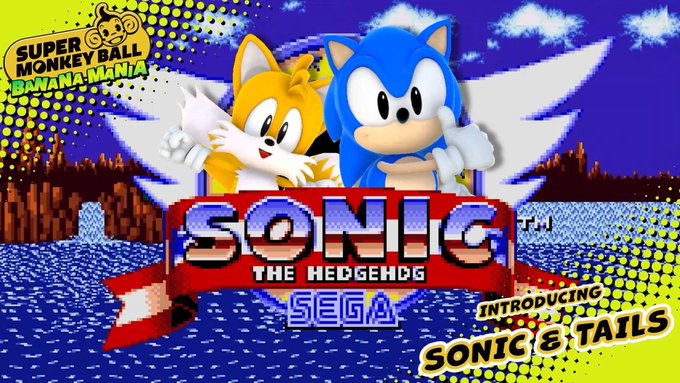 Sega has announced that when Super Monkey Ball: Banana Mania launches this October players will be able to play as both Sonic the Hedgehog and his partner Tails.

Both characters can be unlocked through playing the game so don’t worry about having to pay extra for them. The game will roll onto PlayStation 5, PlayStation 4, Xbox Series, Xbox One, Nintendo Switch, and PC at retail and digitally on October 5.