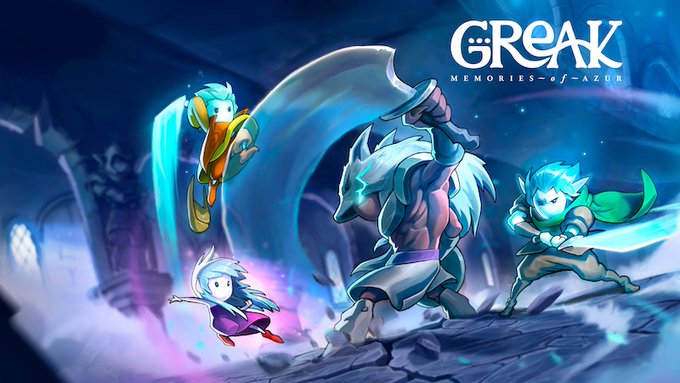 Indie publisher Team17 has a long track record of bringing us some great games. Their latest publishing effort is a beautiful hand-drawn Metroidvania called Greak: Memories of Azur from developer Navegante Entertainment. While the game’s visuals caught my attention a long time ago, the question is does this Metroidvania do anything special in the gameplay department to be worth a look?

The story of Greak focuses on three siblings and their magical race the Courine who are under attack by a faction known as the Urlag. Things are looking dire and it’s up to you to help build an airship for your people and find your siblings. You start off by playing as Greak who is the youngest brother of the three siblings. You set off to find your sister Adara and older brother Raydel armed with little more than a sword and crossbow.

The game is a side-scrolling Metroidvania that will have you solving puzzles, platforming, and engaging in combat. Playing as Greak you can attack from a distance with your crossbow but have to get up close to land hits with his sword. You really start to see what the game is about once you find your brother and sister and gain control of them as well. You then have three characters to switch between and use which brings all kinds of factors into play good and bad. Each of the three attacks differently, jumps differently, and has something else unique to them like Adara who can swim underwater longer than the others. Adara uses magic to attack from a distance but then has to wait for it to recharge. Likewise, while Greak can double jump Adara instead does a sort of hover instead of double jump and this too uses her magic. Raydel meanwhile can block enemy attacks with a shield and use a grapple hook to reach far off spots.

The idea of controlling all three of them sounds good in theory but the execution is a little messy. It can be frustrating to get the characters to all do what you want them to do. Holding down the L2 button allows the characters to move together while R2 allows you to move them to a certain spot. The problem is that due to how they each can end up moving differently you’ll have them failing to platform correctly and be forced to redo a section. A lot of times you have to switch to each one manually and move them past obstacles which grows to be a bit of a chore and a nuisance.

Exploring this beautiful world is fun but you’ll also be doing a lot of boring side quests and backtracking through previously visited spots. Many quests that you take on from NPCs just have you trying to fetch items for them which gets a bit old over time. What makes these quests worse is that the items you retrieve for them take up your precious inventory slots. You only get so many of these although over time you can increase the limit. It’s just a bit of chore to deal with the limited space until you can increase it. The combat can also be frustrating at times due to various factors. Greak’s short sword makes it so you really have to get up and close to land hits but then risk getting killed yourself. Some of the enemies have some cheap attacks that are almost impossible to dodge. Some enemies just seem to appear out of nowhere which again leads to you taking some cheap hits. Greak isn’t a bad game but it feels like one that could’ve done with a bit more time to fine tune some of the systems.

What Greak does the best is wow you with its beautiful hand-drawn art style. It really is a looker with tons of environmental variety throughout, character variety, and some great character animation.  The game also has a banger orchestral soundtrack lending some emotional impact to the game. Trophy hunters will find 25 trophies here including a Platinum. It won’t be an easy list as you’ll have to finish the game under certain conditions, complete all the quests, and do various other tasks to earn them all.

Greak: Memories of Azur is one of the most beautiful games I’ve played this year but the rest of it doesn’t match the visual quality. Having to control three characters at once leads to a lot of frustrating moments even though at other times It seems to work well. If you’re a fan of Metroidvania games I do recommend checking it out at some point if only to see this gorgeous world. 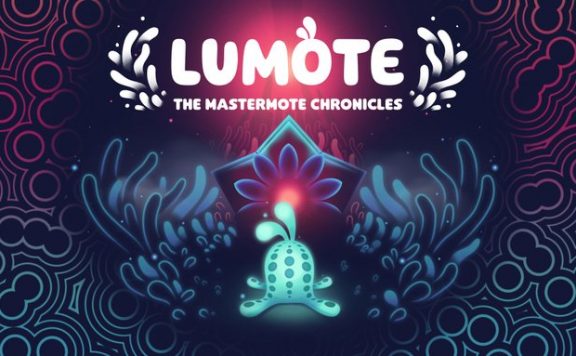 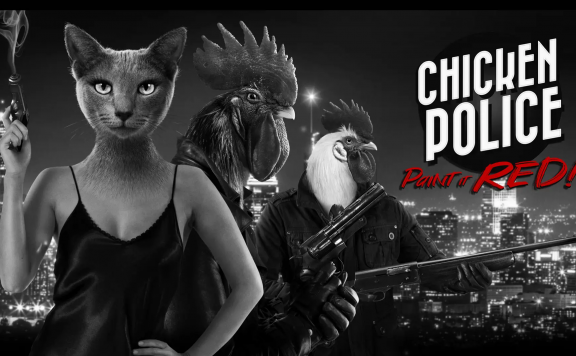 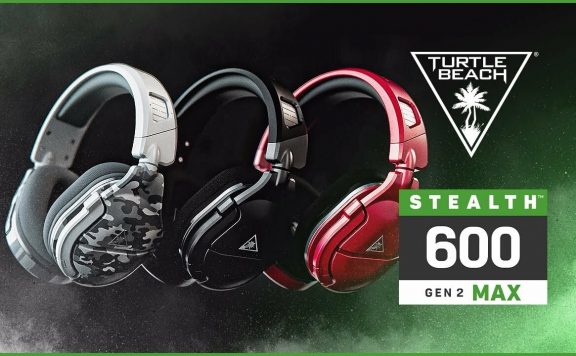