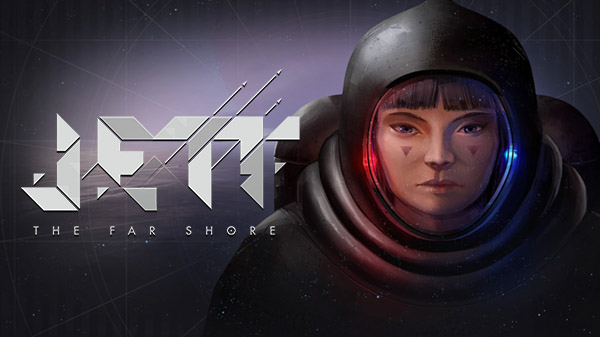 Developers Superbrother and Pine Scented Software have announced that JETT: The Far Shore will finally launch on PlayStation 5, PlayStation 4, and PC on October 5.

Digital pre-orders for the explorative space adventure game are now live on the PlayStation Store for $29.99. PlayStation Plus members can save 20% when pre-ordering. You can watch the new trailer for the game below.

JETT: The Far Shore invites you on an interstellar trip to carve out a future for a people haunted by oblivion in this cinematic action adventure. As scout and “anchorite” Mei, be the first to deploy to a mythic ocean planet. Take the helm of a “jett” and explore a vast unknown—skim low over waves, roar up pristine coastlines and carve through otherworldly woods. Adapt to an intricate, systemic open world and persevere through adversity alongside an intimate ensemble in this story of courage, wonder and regret.

Investigate the source of “the hymnwave,” an interstellar invitation that propelled a people to look beyond their troubled skies and across the sea of stars, for salvation

Rendevous at “Ground Control” and get to know fellow scouts in relaxed first-person sequences, as the scouts struggle together to “satisfy ‘Jao’s directives’” and acquit themselves with honor.

0 0
Previous ArticleSifu Launches on PS5, PS4, and PC on February 22, 2022; Pre-Order Details RevealedNext ArticleLEGO Star Wars: The Skywalker Saga Has Been Delayed to Spring 2022 But You Can Watch a New Trailer Now