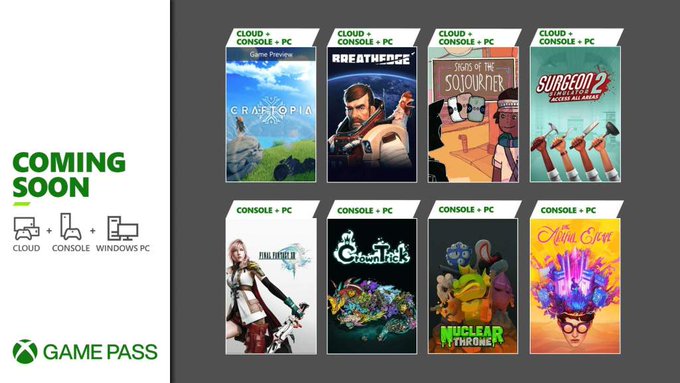 Microsoft has announchttps://news.xbox.com/en-us/2021/09/01/coming-soon-xbox-game-pass-september-2021/ed the first wave of titles that will be joining their Xbox Game Pass service for the month of September 2021.

It’s a bit of a lighter lineup for the first half of the month but there are still some highlights including Final Fantasy XIII, Crown Trick, and Surgeon Simulator 2. You can find the full list and the dates they’ll be available below. 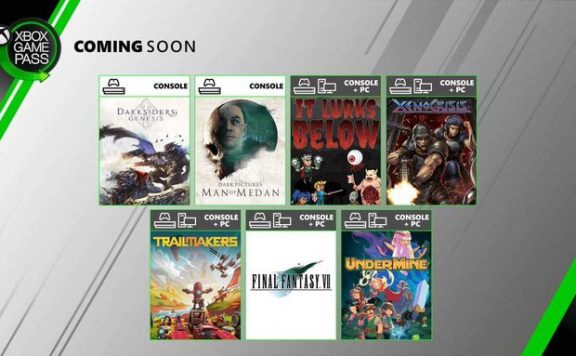 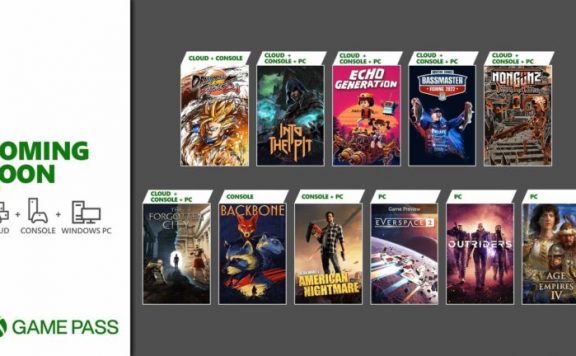