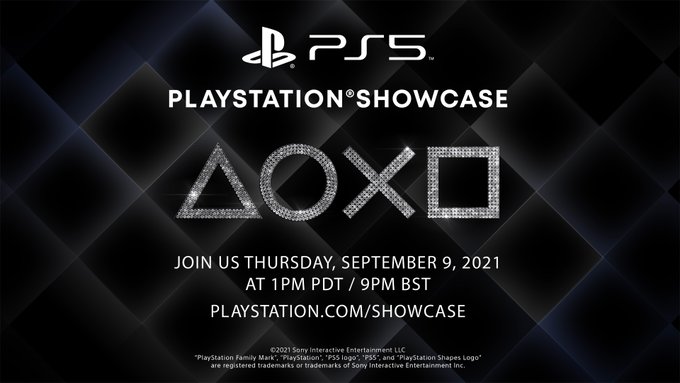 Sony Interactive Entertainment has announced that a PlayStation 5 Showcase will be taking place next week on Thursday, September 9.

The show will kick off at 1:00 pm Pacific Time and will run for around 40 minutes. It will include updates from PlayStation Studios and some of the industry’s most imaginative developers, for games releasing this holiday and beyond.

Sony notes that there will be no information on the next generation PlayStation VR this time. Time will tell what we will see but a first look at the next God of War should be a given. 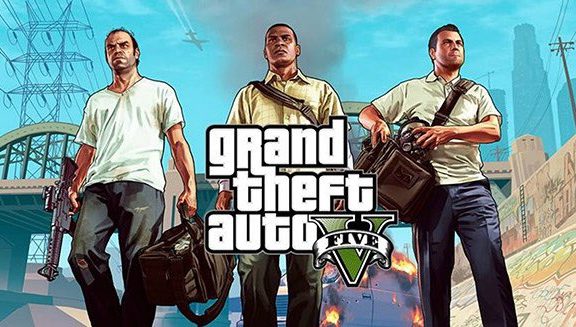 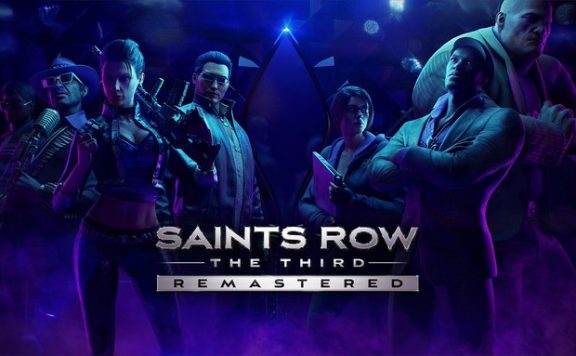