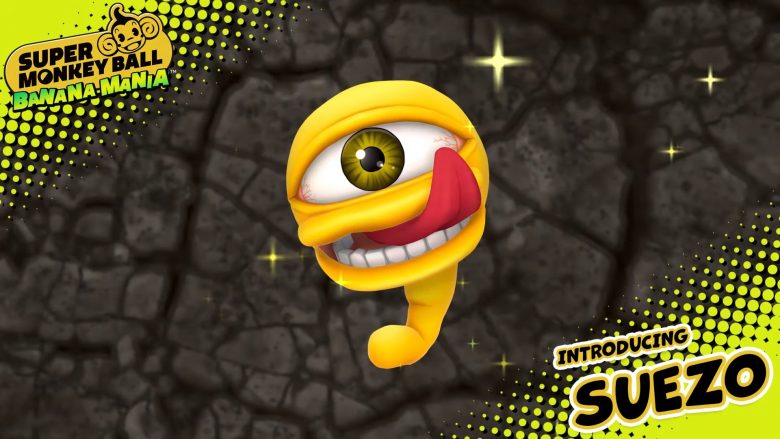 Super Monkey Ball: Banana Mania is quickly turning into the biggest gaming cross-over as Sega has announced yet another new character who will be joining the playable roster.

Thanks to a partnership with Koei Tecmo, Suezo from Monster Rancher will be released as a post-launch DLC character on October 19. It will be sold for $4.99.

Suezo is just the latest character to join the game following other characters like Sonic the Hedgehog, Hello Kitty, Morgana from Persona 5 and more. Super Monkey Ball: Banana Mania rolls onto PlayStation 5, PlayStation 4, Xbox Series, Xbox One, Nintendo Switch, and PC on October 5.