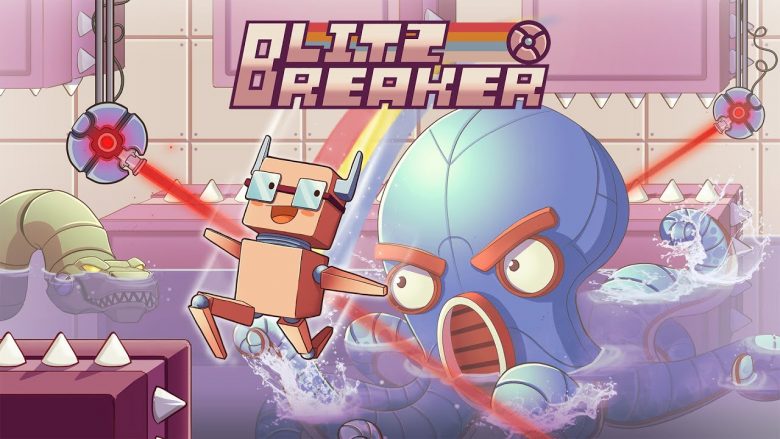 It’s time to look at another EastAsiaSoft published game and this time it’s Blitz Breaker from developer Boncho Games. Blitz Breaker is a very affordable single-screen platformer but is it worth your time?

Blitz Breaker is a very simple game much like many of EastAsiaSoft’s published titles. You play as a robot named Blitz and are trying to escape a factory. The game is a platformer but not one that controls in the way you might expect. Your goal in each level is usually to reach a portal at the end to move on to the next one. Blitz can jump with the X button and moves by pressing the D-pad arrows or moving the analog stick in the four directions. How this works though is that when you move the stick left or hit the left arrow button Blitz will dash in that direction until it hits something. It reminded me of when I would play a Pokemon game and you ended up in one of those caves with the ice that would send you in one direction until you hit a rock or wall.

There are over 100 levels in the game that get a bit more difficult the further you proceed. Beating the levels just involves you working out which direction to send Blitz to get to the end while trying to avoid dying to the various spikes and other hazards that are within the levels. Collecting coins and getting to the end fast enough earns you stars for the level based on your time. There are also hats you can collect to customize your character and challenge levels to unlock that provide more of a challenge. Boss battles also rear their head after a certain amount of levels are beaten and you’ll have to work out to come out on top of them.

The visuals in Blitz Breaker have that same sprite look that many EastAsiaSoft titles do so it’s nothing really special. You do only get a small vertical screen to play with though that makes it resemble a mobile game. The chiptune soundtrack does its job and was pleasing to listen to. On PlayStation the game has 13 trophies including a Platinum and since it’s cross-buy on PS5 and PS4 you can earn two Platinums from it. All of the trophies are easy and it’s possible to earn them all in under 20 minutes.

Blitz Breaker is a fun single-screen platformer that can be had for a very affordable price. The game doesn’t do anything special but the platforming is responsive and it looks and sounds solid while you’re figuring out how to get to the end of each level. Trophy hunters will also find it is yet another easy EastAsiaSoft list in that regard. If this is your thing and you got a few bucks to spare then give it a whirl. 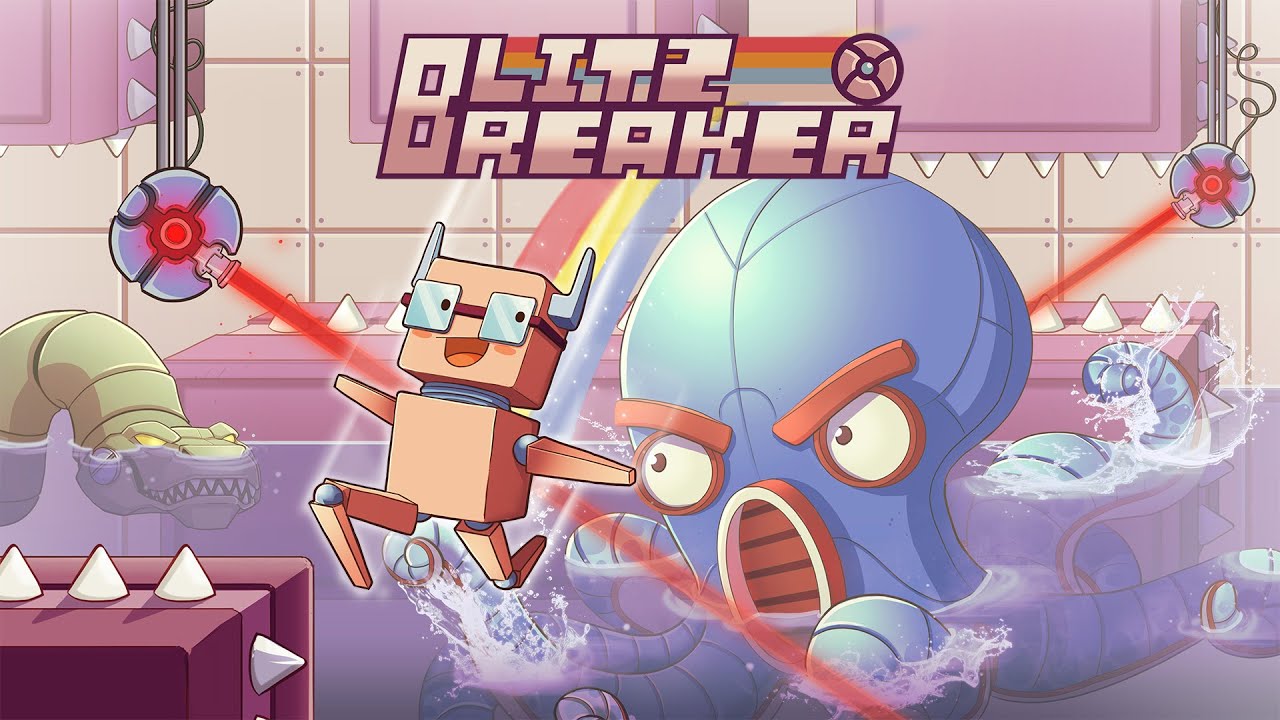