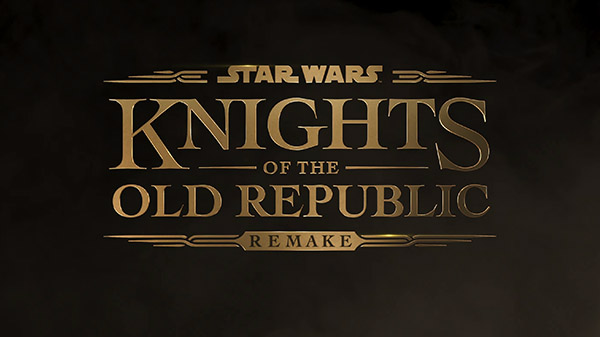 Sony Interactive Entertainment, Aspyr, and Lucasfilm Games have announced Star Wars: Knights of the Old Republic Remake for the PlayStation 5 and PC.

The game is a remake of the original game that launched on the original Xbox. The game may come to other platforms in the future but it will be a PlayStation 5 console launch exclusive when it releases. The game is being completely rebuilt from the ground up for a new generation of players.

Aspyr has been bringing classic Star Wars titles to modern day platforms for some time now but this is easily their biggest project to date. The team says they are still early in development on the title and no release window was revealed. 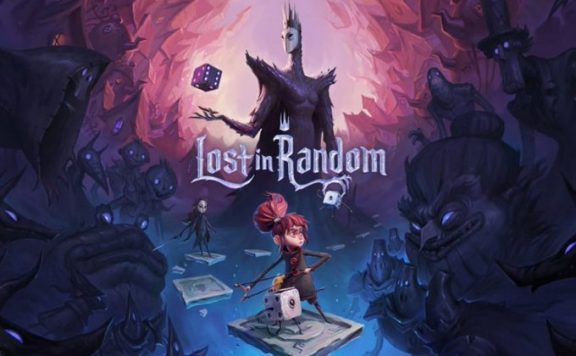