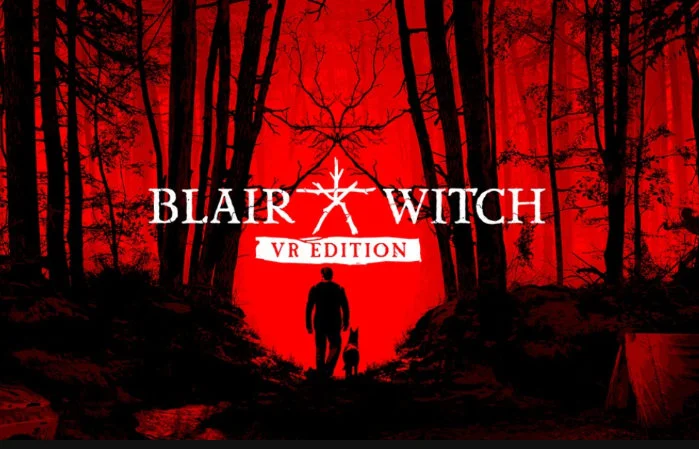 If you’re a fan of horror entertainment whether that be books or video games then chances are you’ve heard of the 1999 film The Blair Witch Project. It’s one of the best-known movies in that genre and it has influenced many horror games and movies since. Polish developer Bloober Team, who has previously made games such as Observer, Layers of Fear, and The Medium, has previously released a video game version called Blair Witch that is set in that same universe as that film. Blair Witch originally released some time ago across all major platforms but now the team has gone back to make a virtual reality version of it. Is it better suited for this medium or is it still the same OK game that it was before?

Blair Witch is a first-person psychological horror adventure game set in 1996 where you play as a man named Ellis. The story setup is that Ellis is searching the forest outside of Burkittsville, Maryland for a missing child named Peter. Joining Ellis on his search is his trusty German Shepard named Bullet who plays a part in the gameplay. It doesn’t take long into the game for you to start finding out that the character you are playing as isn’t such a great guy. Ellis has done a lot of terrible things and also suffers from PTSD from his time in the military. It seems like trying to find this kid is a bit of a redemption trip for him but things don’t exactly go as planned. Over the course of the five to six-hour long story you’ll learn a lot about Ellis all the while running into plenty of jump scares and other creepy things in the forest. Some of these things surprised me but quite of lot of the story beats ended up being things I saw coming.

The PlayStation VR version of this game is played with two PlayStation Move controllers so make sure you have those handy if you’re diving into this. Movement options include teleportation, click-turning, and full locomotion which is what I always prefer because it helps me feel more immersed in the game. The core gameplay revolves around just wandering through this forest, searching for clues and items, and trying to get to the bottom of what is going on. The game isn’t always clear with where you should go or what you should be doing so it’s kind of up to the player to figure that out. Thankfully you have Bullet with you and he is able to sniff out where you should be going as well as find important things in the world like those clues I mentioned. One of my issues with the non-VR version of this game was that picking up items could be difficult at times but I found it quite a bit easier in the VR version. Back to Bullet, he can also be used for attacking enemies in the woods and you can even give him treats to reward him. Oh and the VR version of the game even lets you pet him like the good dog that he is.

One of the more unique things about the game comes from the video recorder that you find. This can play different kinds of tapes including ones that will actually alter things in the world around you. This can be used to open/clear paths and other such things and it was one of the things I liked the most about the game. To give an example, at one point you’ll find a tree blocking your path and by using the video recorder to rewind the tape you can actually reverse time back to when that tree was standing and thus clear your path. Other than all that there isn’t much more to say about the gameplay. I do think the late game area is the stronger part of the game and I wish the whole thing kind of had that feel throughout. There are also multiple endings you can get so there’s that if you want to stay in this world a bit longer.

The visuals in the VR version of Blair Witch take a bit of a hit but it still looks nice in places. Sure, a lot of what you’ll be seeing in this forest is just grass and trees but the game does some nice work with the lighting and fog effects. Bullet also looks a bit different than he did in the non-VR version of the game but he still retains some nice detail. The big area of the visuals that I didn’t like was when I had to watch a 2D cutscene as it pulled me out of the experience a bit. The audio is another bright spot which for a VR and a horror game is very important. The voice of Ellis is done very well and when he starts to have breakdowns it feels all the more real. The music also does a good job of heightening the tension during key moments while sound effects like the barking of Bullet or leaves crunching under your feet are satisfying. Those interested in the trophies will find 26 of them here including a Platinum. The list looks identical to the non-VR version and it will take around a dozen or so hours to earn them all.

If you’re a fan of horror games and especially ones in virtual reality then I would recommend Blair Witch VR to you. I enjoyed playing it VR more than I did when I played it on the TV back when that version released. It still has some issues like some predictable plot points as well as some navigation issues but there is stuff to like about it too. Playing it in VR made me feel like I was in this forest more so than before and some great audio and solid visuals helped make me feel more immersed in it. Bullet is really the star of the show though and being able to reach out and actually pet him to build our bond never got old.

*Blair Witch VR is available now on PlayStation VR. Reviewed on a PlayStation 5. Review copy provided by the publisher for this review. ThisGenGaming is an official partner of vrgamecritic.com where you can find all of our PlayStation VR reviews. 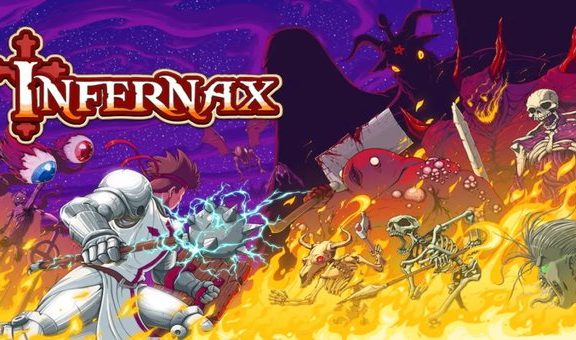