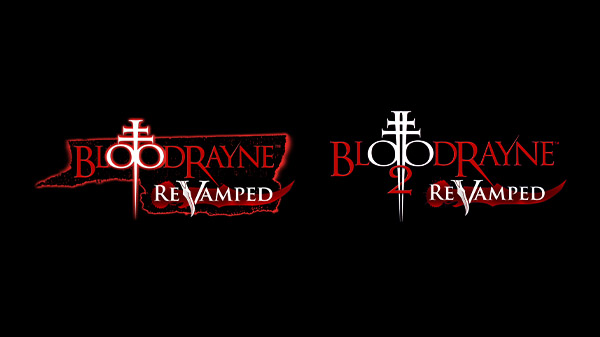 There is more BloodRayne on the way as publisher Ziggurat Interactive has announced that they will be releasing BloodRayne: ReVamped and BloodRayne 2: ReVamped on PlayStation 4, Xbox One, and Nintendo Switch this fall.

Both games will release digitally while Limited Run Games will be selling physical copies on PlayStation 4 and Nintendo Switch. As for improvements players can expect 4K resolution support, better lighting effects, upscaled cinematics, and improvements to textures, water, fog, shadows, and reflections.

BloodRayne: ReVamped and BloodRayne 2: ReVamped are enhanced editions of the original games for console players.

Updated Features of the ReVamped Editions

0 0
Previous ArticlePile Up! Box By Box Review – PlayStation 4Next ArticleWraith: The Oblivion – Afterlife is Coming to PlayStation VR on October 7 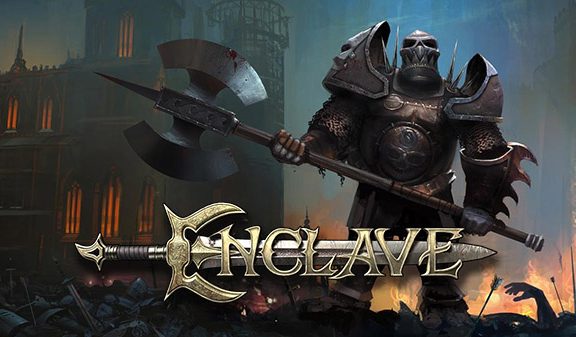 Classic RPG Enclave Launches this Fall on PS4, Xbox One, and Switch
August 25, 2021