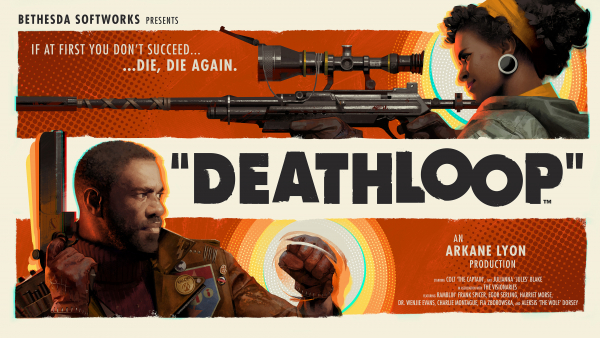 It goes without saying that developer Arkane Studios is one of the most overlooked studios in the world. They have created some of the best games over the past decade including Dishonored 1 & 2 and Prey but for some reason their games are never played by as many as they should be. Perhaps that is because those games are immersive sims and those aren’t to everyone’s tastes. While immersive sims are what they have specialized in lately, Arkane Lyon’s latest game, Deathloop, is a brand-new IP that focuses more on action and has the player trying to solve a puzzle of how to stop the same day from repeating over and over.

Deathloop’s opening serves as a tutorial and one that throws a lot of information at you at that. It’s a lot to try and take in at first and wrap your head around but once you settle in it will start to make sense. You play as Colt, a man who wakes up on the beach of Blackreef Isle with no memory of why he’s there or who he is. As you start to explore the island you hear a woman named Julianna Blake talking to you and she explains what exactly is going on here. Colt is stuck in a time loop where every time he dies, he wakes up back on that beach with the day starting over. The only way to break out of this loop is to hunt down and kill eight visionaries who are keeping the loop going. On top of that, Julianna is also hunting you and warning the visionaries that you’re coming for them. The mystery of the story and who exactly Colt and Julianna are as characters are things that I won’t spoil but I will say the writing is very good and quite funny too. Colt and Julianna’s vocal exchanges are charming and humorous and I enjoyed them throughout. The ending of the game isn’t quite what I expected and left me a bit disappointed but the journey getting there was great.

Deathloop is part first-person shooter and part puzzle solving detective as you try to work out how to best go about your way of killing these eight targets without dying yourself. The island is made up of four different areas with two Visionaries being located in each and you have to figure out how to go to them and kill these people all in one day. You can go to these areas at four different times of day and depending on the time the things change in said areas like where the enemies are located. You really have the freedom to go about your mission however you want. You can go in guns blazing and try to kill everyone with things like a nail gun, shotgun, or SMG or try to do things a bit quieter. When you kill a Visionary, Colt will gain a new power with these things including being able to teleport short distances, tossing people around, turning invisible, and setting up NPCs in a chain that when you kill one, you’ll kill the rest in the chain at the same time. These powers can be upgraded should you restart your loop and kill that Visionary again. You can also keep certain gear between loops by spending an in-game currency that you accumulate. I really liked this because it meant even when I died, I didn’t have to start completely from scratch and it opened up different possibilities on subsequent runs.

Deathloop also has an online component where another play can take control of Julianna and invade your game. You can turn this off and have the AI play as Julianna if you want but I much enjoyed the feeling of having another player invade me. I always got such a feeling of satisfaction when I killed an invading player knowing that they thought they could come into my game and stop my mission of killing these eight people. Likewise, it was equally as enjoyable to jump into other player’s games online and try to hunt them down.

Now to touch on a few things that I didn’t quite like about Deathloop. One of those things is tied to the overall design and that is that there is basically one certain way to kill all eight people in a single day. While you still have to solve what that way is, I wish there was more than one solution to the overall goal. Another minor fault I have with the game is that AI is pretty dumb in it. Due to the type of game this is maybe it wouldn’t work as well if they were smarter but I feel like there has to be a better balance of having them be a bit smarter while not also making it too difficult to survive and carry out your mission. There were also some minor bugs here and there with some characters getting stuck on geometry but nothing that was too big a deal.

With Deathloop being one of the few PlayStation 5 exclusives you would think it might be a bit more impressive visually but the game goes more for art direction than pure technical prowess. The game really pulls off that 1960s kind of style and look. It won’t wow you visually like some other recent games like Returnal or Ratchet & Clank but it still has style in spades. I already mentioned that the performances from the two lead characters are fantastic and the soundtrack composed by Tom Salta is great too with it too feeling like something out of the 1960s. Deathloop also makes good use of the DualSense controller’s features with the adaptive triggers having resistance and even jamming on you and the haptic feedback delivering some solid effects during fights.

Deathloop is a smart, stylish first-person shooter full of great writing and some really cool puzzle solving. It has some issues when it comes to AI and the conclusion wasn’t exactly satisfying but the rest of it is quite brilliant. I really enjoyed working out how to solve the puzzle of killing all eight Visionaries in one day using all the weapons and tools at my disposal and every time I died, I looked forward to trying something new in the next loop. Deathloop is hands down one of the best games of 2021 and another must-play PlayStation 5 exclusive.

*Deathloop is available now on PlayStation 5 and PC. PlayStation 5 version reviewed. Review copy provided by the publisher for this review. 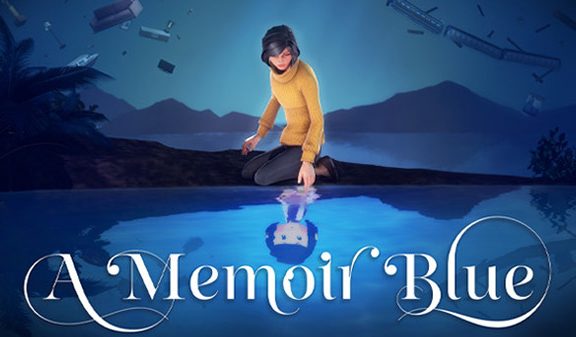 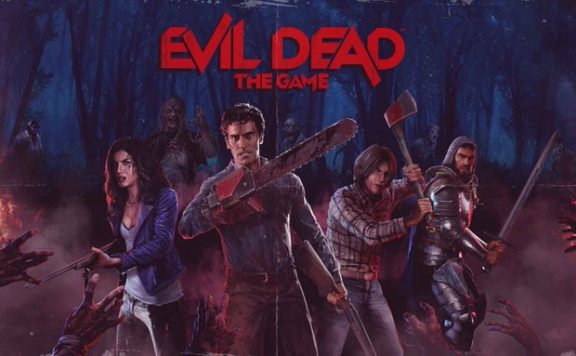 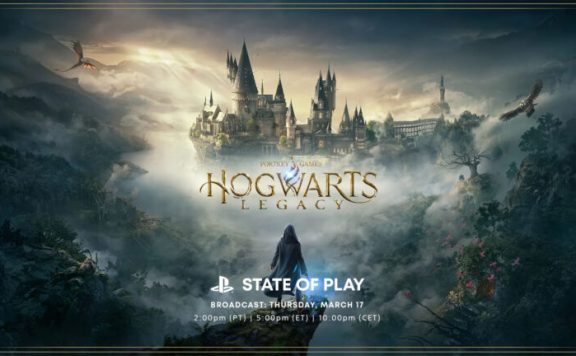