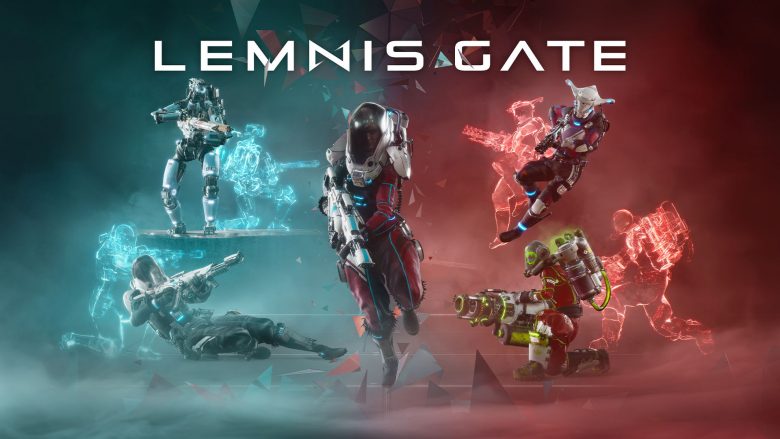 Trying to release a new first-person shooter and getting people to notice your game is quite the challenge in today’s crowded market. Many players are fine playing games like Call of Duty, Fortnite, Apex Legends, Rainbow Six: Siege and many of the other high-profile FPS games on the market. While the field is crowded that didn’t stop publisher Frontier Foundry and developer Ratloop Games Canada from taking a chance and putting out their own spin on the FPS genre called Lemnis Gate. It’s not only a first-person shooter but it also mixes in time loops and turn-based mechanics. How did this brave new gamble turn out?

For this review I took the PlayStation 5 version of Lemnis Gate for a spin. One of the things I liked immediately is that the game supports Cross-Play which for a newer multiplayer only game is very important. The game is also launching on Xbox Game Pass so that should further help bring more players in. The gameplay in Lemnis Gate is a bit hard to describe but you start off by selecting either to matchmake into a 1v1 or 2v2 match. Matches play out in turns with each player or team getting five turns that last 25 seconds each. During those timeframes, you’ll need to use your chosen operative and their abilities to try and complete objectives depending on the mode you’re playing.  Seek and Destroy has you trying to destroy the other player’s resistor, Domination has you capturing zones, and Retrieve XM has you trying to gather up exotic material and return it to your goal. You may start out sending a character to one area of the map to capture something. When your time is up though your opponent can respond by wiping out the character you just sent out and then you have to try and figure out what to do in response to their actions when your turn comes back around. Another element is when a character dies they can still roam and perform actions in a ghost form and if someone else kills the person who killed your character, your character gets to respawn and actions your performed as a ghost will be played out. Again, it’s a bit hard to put into words but once you get in there, you’ll figure it out really fast.

There are seven different operatives to play as with each one having a different amount of HP and a unique weapon and ability. You have Deathblow who has the most HP and is armed with a rocket launcher and proximity mines while Vendetta uses a shotgun and can deploy auto turrets. Karl uses a beam rifle but can also throw down a protective shield that will soak up damage. Striker on the other hand is a sniper who has the ability to slow down time. While there are only seven of them, I liked how each character felt balanced and brings new things and strategies to the table. Do you use a faster character to try and get to the objective before another player? Testing out and forming strategies is a big part of this game and so far, I’ve really enjoyed trying different ones out.

While Lemnis Gate has a pretty interesting idea and it controls and plays well for a first-person shooter I’m not sure how long it will last with me or others. There are only around a dozen maps with those being divided up between the different modes. There is also nothing really here for those who want offline content. There is a progression system but it seems to take awhile to level up and it’s mostly just cosmetic stuff that I’m not sure I really care about at this stage. I’m also concerned about how big the audience will be as even around launch I’m having to wait awhile to find a match at times. Post-launch support has also not really been discussed much so if the game isn’t supported it could die even quicker.

Visually the game looks solid on the PlayStation 5 but it didn’t wow me. Some of the map designs are actually kind of bland and could use more variety. I was also a bit disappointed that the game doesn’t make use of the DualSense features really outside of some haptic feedback. The game does have 32 trophies for the trophy hunters out there including a Platinum. Expect to put a lot of time into this one though to earn them all as you’ll at least be playing 1,000 matches to do it.

Lemnis Gate is a unique, strategic, turn-based first-person shooter that has some good things going for it. The mechanics work well together and trying out different operatives and strategies is fun for sure. That said, there isn’t a ton of content here and whether there will be anyone to play against will depend on whether Ratloop can push out ongoing content to keep players coming back. If you are seeking something different in the FPS genre you should at least give this a try while it’s alive.

*Lemnis Gate is available now on PlayStation 5, PlayStation 4, Xbox Series, Xbox One, and PC. PlayStation 5 version reviewed. Review copy provided by the publisher for this review. 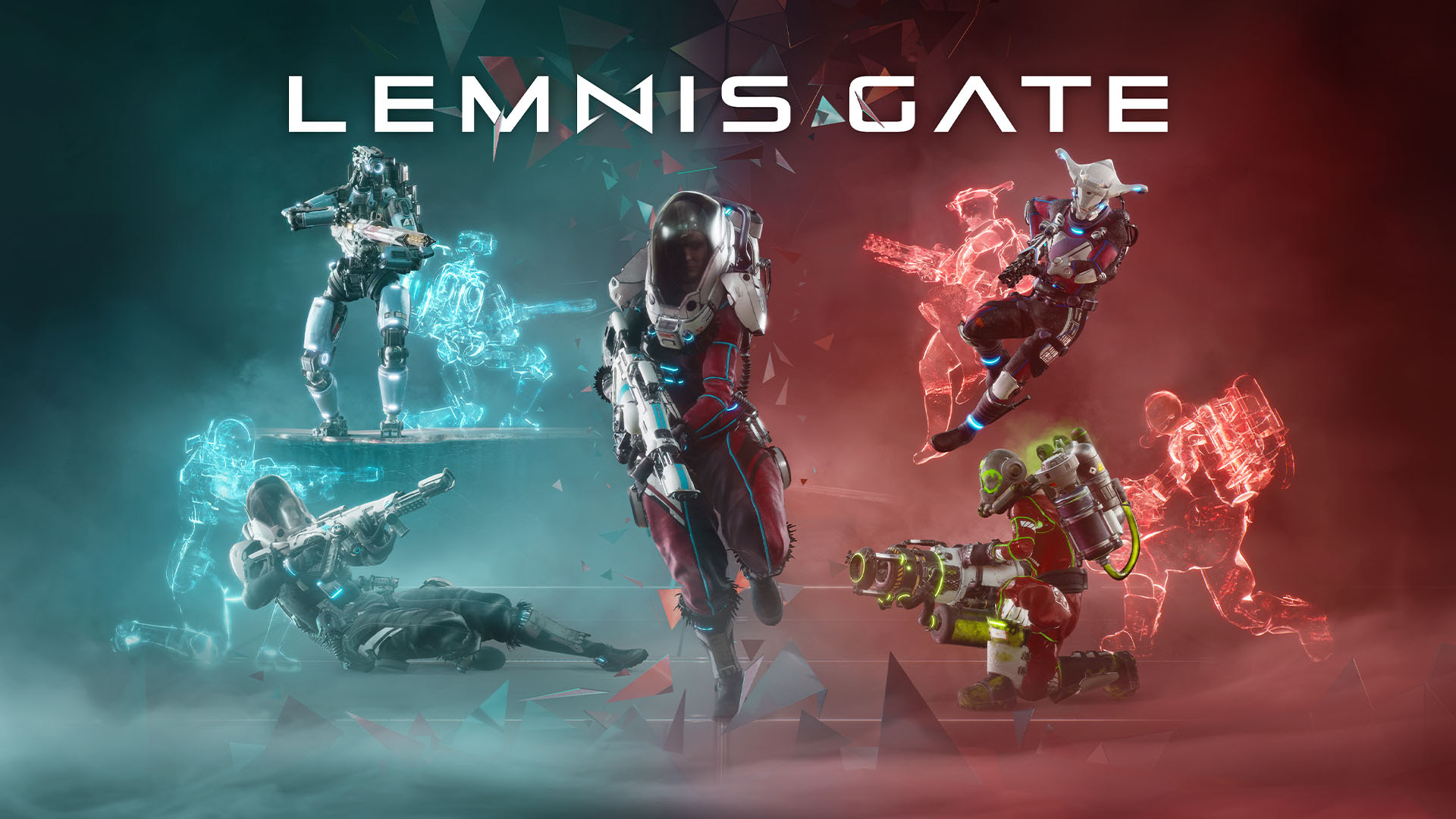