Non-GamStop casinos have become a popular destination for British gamblers seeking an escape from the increased regulations in the UK gaming sector. The UK Gambling Commission have taken a more active role in the betting industry to stamp out problem gambling and these sites have been used as a loophole.

Alongside the rise in online casinos, we have also seen growth in the UK gaming sector. The payments model has also changed from a one-off purchase of a physical cartridge or CD, to a multi-buy online model where users can buy in-game items or boxes with secret rewards. Some argue that these are operating like a non-Licensed casino.

In this article we’ll explore the similarities between video game rewards and casinos not on GamStop.

What are Loot Boxes?

In-game purchases have become a feature of modern video gaming and that has brought more opportunities for gamers to spend their money during the playing experience. Players can purchase upgrades, such as outfits, cars, and bigger weapons. These items can be purchased outright, but users are also able to buy reward crates, which hold unknown contents. The crates are usually cheaper than some of the more in-demand items, but they can hold valuable items.

Video games such as Fortnite have grown in popularity with younger gamers and Fortnite “skins” are an example of these game-play upgrades. The problem with this payment model is that players are often teenagers, and there is an element of social pressure in having the latest upgrades when playing online with friends.

Buying multiple crates is costly, but they also have the same psychological issues as casinos, where those who are on a losing run might try to chase their losses with more crates. The pricing of these items is also not in dollars or pounds, but in virtual currencies like V Bucks, so there is no “anchoring” of money to the real-world costs.

How Loot Boxes are Similar to Casinos not on GamStop?

The purchase of loot boxes are games of chance and have similar reward mechanisms as those used in non-GamStop casinos. The same psychological tools are also applied by programmers and companies to entice buyers. Buying loot boxes with secret rewards is a very similar hobby to spinning a casino reel in the hope of landing a big prize. Another enticing feature about loot boxes is that they have value on third-party marketplaces, such as the Steam community, where gamers trade their rewards.

The GamStop scheme was introduced in the UK to control problem gambling, with punters able to apply a self-exclusion from sports betting and casino sites. Gaming upgrades and loot boxes are just as addictive and there is evidence of children spending large sums of money on in-game purchases. Many are often too young to understand the implications and the monetary value and there is no self-exclusion scheme available for video games.

E-sports is another booming area of the gaming scene which has also become common at online sportsbooks. Sites such as CSGO BetsYOLO have provided another opportunity for UK gamblers to exploit a loophole in the GamStop rules by betting on events using tradeable items, rather than real currency.

Punters are still making bets on the outcome of a match, but they do not have to adhere to the GamStop self-exclusion rules. Cryptocurrencies are becoming another popular payment option for in-game purchases and the Decentraland blockchain is setting up an online casino in their virtual role-playing world. There is no gaming authority in these virtual worlds and there is also no support for problem gambling.

Gambling in the UK and Non-GamStop Casinos

Online casinos not on GamStop are offering the same service as the gaming sites with their in-game purchase model. Players are attracted to the graphics and playability, and the purchasing of loot box rewards is very similar to using cash for gambling.

UK punters have become more drawn to the non-UK casinos like those offered on non-gamstop-casinos.com because they offer a light touch regulatory environment compared to the UK. Alongside the GamStop rules, UK punters have also had to accept limitations on bet sizing and in-play rules, such as spin timers. These new rules can help to reduce the psychological effects for problem gamblers, but it also a punishment for those who are more comfortable with their gambling habits.

Non-GamStop sites are simply casinos and sports betting sites which are not obliged to follow the UKGC regulations. Some may see them as a loophole to avoid the GamStop rules, but the video gaming industry is an environment which is like the Wild West of the early online casino boom. Loot boxes are really just exploiting the same psychologies in players and the programmers are aware of what they are doing. This was not the intended consequence when creating in-game rewards, but players have to know the risks and avoid these video games if they are users of GamStop or have had an experience with problem gambling in the past.

You Make the Verdict

Video games are viewed as a harmless hobby compared to casinos, but they are starting to have many similarities in their environments. Loot box reward systems with in-game currencies have the potential to cause problems for those with gambling issues, but many of the users are also very young. Parents are providing their children with tokens to buy in-game purchases without realizing that they may be fuelling a problem gambling crisis further down the road. The UKGC brought in new rules to the casino industry for a reason and many players are suffering the consequences of the tighter regulations. It’s possible that the gaming industry will see a similar clamp down in the future, but regulators are often late to act. It could be said that the video gaming industry is now acting like an unregulated casino and gamers should handle them with care. Gamblers who have signed up for GamStop should also be aware of the similarities and realize that they should not be a loophole for the self-exclusion rules. 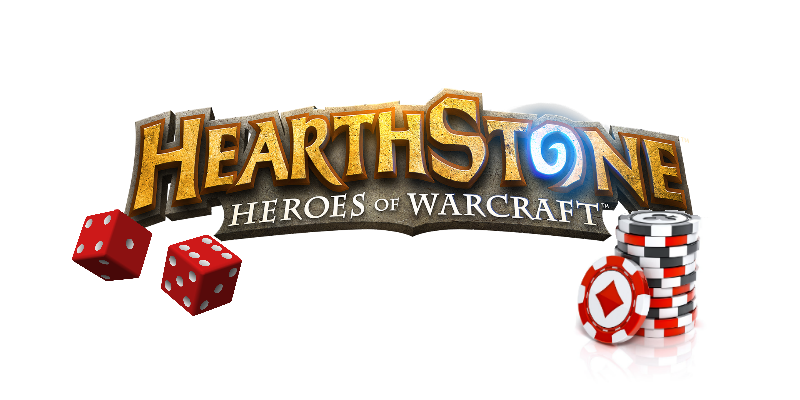 Does Project Scorpio Need To Outsell The PlayStation 4 Pro To Be Considered A Success?
January 28, 2017