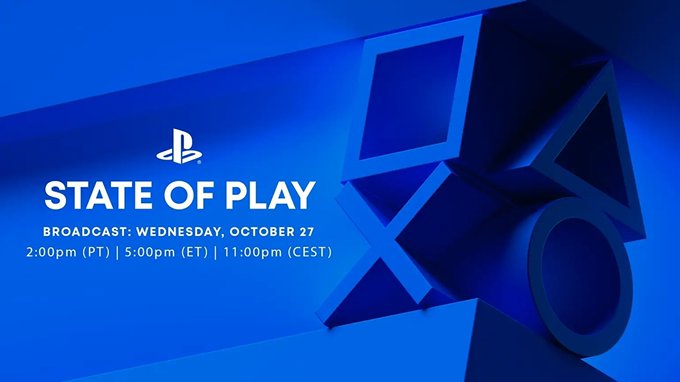 Sony Interactive Entertainment has announced that they will be airing a new State of Play broadcast on October 27 at 5:00 p.m. eastern time.

The show will run for around 20 minutes and will focus on announcements and updates from upcoming third-party games for PlayStation 5 and PlayStation 4. Sony says to expect updates on previously announced games and a few reveals from partners around the world.

Let us know in the comments what you hope to see in this State of Play.