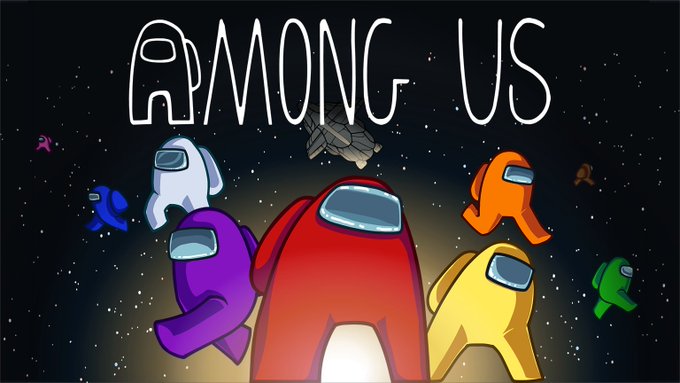 Developer Innersloth has announced that their hit game Among Us will finally launch on PlayStation 5, PlayStation 4, Xbox Series, Xbox One, and Xbox Game Pass on December 14.

Console players can expect to get the game with all previously released updates included along with some new content. Cross-Play will also be live on Day 1 for all platforms and PlayStation players will get Ratchet & Clank as exclusive playable characters.

Those who want the retail version of the game will be able to get it on December 14 in Europe, December 16 in Japan and South Korea, and January 11, 2022 in North America. If you want the more expensive Imposter and Ejected editions you will have to wait until they launch in spring 2022.

Join your Crewmates in a multiplayer game of teamwork and betrayal!

Play online with 4-15 players as you attempt to hold your spaceship together and return to civilization. But beware – there may be an alien Impostor aboard!

One or more of your Crewmates has been replaced with dangerous shapeshifters – Impostors. Their goal is to eliminate the rest of the crew before the ship reaches home. The Impostors will sabotage the ship, sneak through vents, deceive, and frame others to remain anonymous and kill off the crew.

When the game begins, players stay quiet and try to complete their task… until the Impostor strikes! Once a body is reported or someone suspects something, the surviving crew openly debate who could be Impostors and possibly eject a crew member from the game. Meanwhile, the Impostors try to pretend they’re Crewmates and confuse everyone! If Impostors remain after the crew votes, everyone goes back to maintaining the ship until another body is found. If all Impostors are eliminated or the Crewmates complete all their tasks, the crew wins! 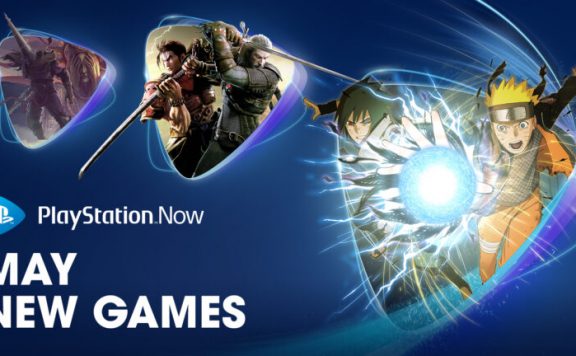 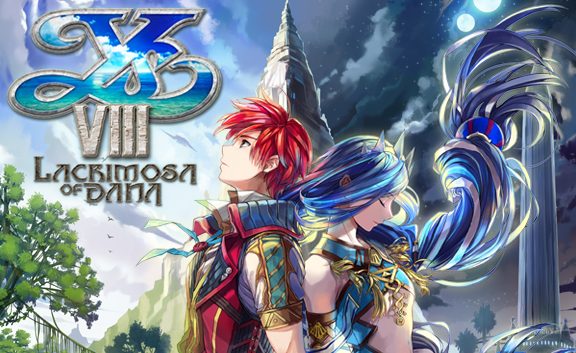