Publisher Raw Fury and developer EggNut have announced that their post-noir narrative detective adventure game Backbone will be releasing on PlayStation 4 and Xbox One and Xbox Game Pass for Console on October 28.

Backbone released earlier this year on PC to critical acclaim so if you’ve been waiting for it to hit consoles this is your chance. You can learn more and watch the trailer below.

In Backbone, players become raccoon private eye Howard Lotor as he explores a dystopian Vancouver inhabited by animals, uncovering a deeply personal story of change and transformation. And now, even more players around the world can take part in exploring this rich world and its characters — on October 28, Backbone will be fully localized into a multitude of new languages on all platforms, including Japanese, French, German, Russian, Chinese, Brazilian Portuguese, Polish, and Spanish. 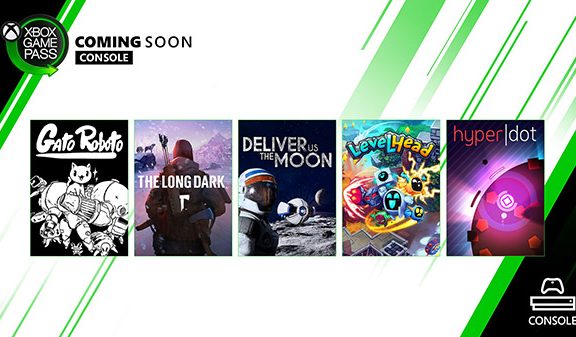 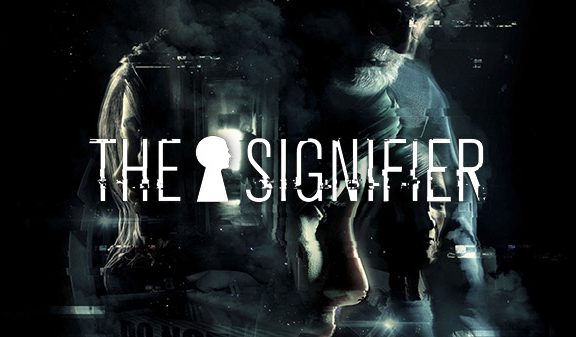 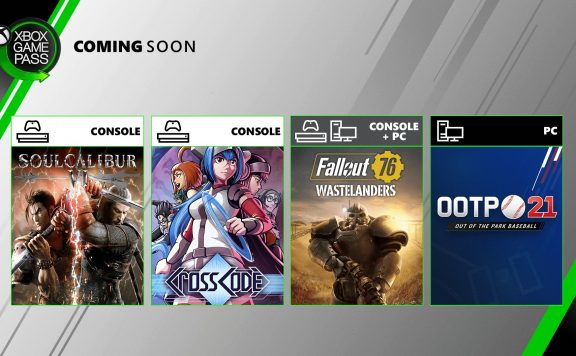 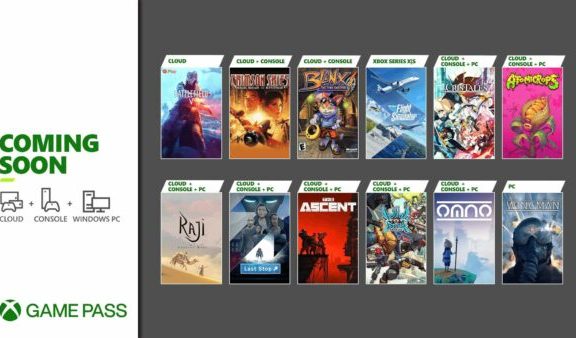