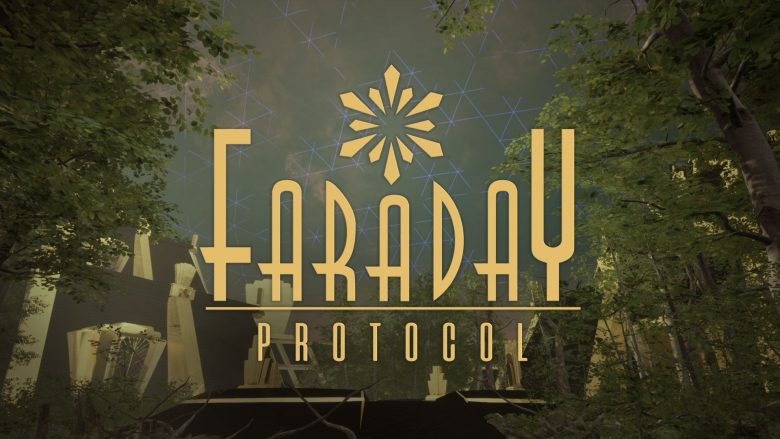 The game launched on PlayStation 4, Xbox One, and PC back in August and since then the team has been gathering feedback and working on improving the game. If you’ve yet to check it out you can pick it up digitally on PlayStation and Xbox for $24.99 and on PC for $19.99. Stay tuned for our review of the game.

After a low profile soft launch and focused feedback from the gaming community, a number of major updates have been initiated in Faraday Protocol. With its unique and challenging gameplay, which adds that extra spark to ensuring it shines brightly, this game reemerges  on Microsoft Xbox, Steam PC, Nintendo Switch and Sony PlayStation 4 /5 with a triumphant boost of creativity.

This beautifully crafted first person puzzle journey conjures up intrigue, mystery, and a number of unsettling moments as you experience the atmospheric delights as an interstellar archaeologist who researches the abandoned space station OPIS and its enigmatic governing A.I. IRIS. Developed by the talented Italian developers, Red Koi Box, utilizing the Unreal Engine 4, they have crafted and designed methods unique to this game genre.

All of the mechanics rotate around the Bia-Tool, an original object capable of absorbing and re-distributing specific types of energy. The simple mechanics  evolve over time and allow for increasingly complex and mind-bending puzzles.

“Faraday Protocol moves from the traditional ways and follows rules and uses mechanics never used before, and will challenge the grey matter of the player to lateral and logical thinking. The unique puzzle elements combined with the linear game and story progression make this game enjoyable for almost everyone.”,Giacomo Sala, Red Koi Box.

0 0
Previous ArticleRune Factory 4 Special Launches on PS4, Xbox One, and PC on December 7Next Article3 Must-Have Qualities When Designing a Video Game