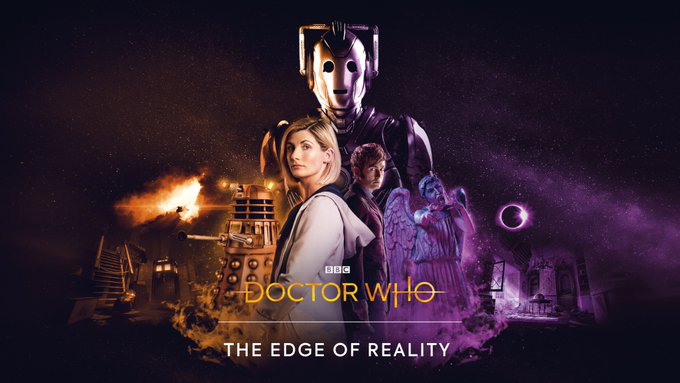 Doctor Who: The Edge of Time released on virtual reality devices some time ago but for many Doctor Who fans that was a barrier that they couldn’t break through to experience it. Not to worry though as developers Maze Theory and Just Add Water have gone back to reimagine the game for the TV screen under the new name Doctor Who: The Edge of Reality. It’s available now on all the major platforms and while it is more accessible to more Doctor Who fans now, some caution should be taken before leaping into this one.

The Edge of Reality is a first-person narrative adventure game where you play as a nameless companion character to the Doctor. You start off the game alone in a laundromat with little more to your name than the sonic-screwdriver. Soon enough you get a transmission from the Thirteenth Doctor played by Jodie Whittaker asking for your help in getting the TARDIS back. Along the way you’ll meet up with the Tenth Doctor as well played by David Tennant, and face off against iconic enemies like Weeping Angels, Daleks, and even a new one known as the CyberReaper. The story is pretty standard Doctor Who stuff but both Jodie and David deliver some pretty good performances.

The gameplay is where this game falters as lack of direction and control issues both frustrated me. Throughout the game you’ll mostly be trying to solve puzzles and sneak away from enemies. Puzzles can involve finding key codes, hacking different things, finding other objects needed to progress and so on. The problem is the game doesn’t do a good job of explaining things and so most the time I was left to just click around on different things in the environment until I stumbled upon the solution. Some puzzles and interactions also just aren’t that fun now that this isn’t a VR game. Take for example when you first get in the TARDIS. In virtual reality, you can actually feel like you are more in control of the TARDIS when you are reaching out to move the levels and such. In this version you just kind of aim and click on things to interact with so you lose some immersion in that regard. Then there are the bugs and glitches which I ran into enough of to nearly give up on playing. Too often something wouldn’t trigger like it was supposed to and because of the lack of an auto save or checkpoint feature you end up being forced to restart the level from the beginning. Nothing irritates me more than a game failing to respect your time and the bugs here did enough to nearly force me to give up on finishing this game.

The enemies also disappointed me a bit in this game due to several reasons. The Daleks roam the sky but avoiding them is as simple as just staying out of their spotlight. Then you have the Weeping Angels which for some odd reason have a voice in this game when they are known to be silent creatures. How can you expect fans of the source material to take this seriously when you can’t even get something like that right? That’s not to say that this game doesn’t have fan service as it absolutely is full of fun Easter eggs but that was just a very weird decision in my opinion.

The visuals in the game are fine but you can tell that this was originally a game built for VR. Level design is kind of basic because of VR constraints and poorly detailed textures and effects are all over the place. It very much looks like a game that could’ve been released on the PlayStation 3. Trophy hunters will find 31 of them here including a Platinum. It’s a pretty easy list so as long as nothing irritates you enough to stop playing you should be able to add this Platinum to your cabinet.

Doctor Who: The Edge of Reality has quite a bit to enjoy for Doctor Who fans but you’ll have to trudge through some boring gameplay and put up with irritating bugs to see it through. If it sounds interesting at all to you I would either wait on a sale or wait for some of the issues to hopefully be fixed before jumping in.

*Doctor Who: The Edge of Reality is available now on PlayStation 4, Xbox One, Nintendo Switch, and PC. PlayStation 4 version reviewed.  Review copy provided by the publisher for this review.

Doctor Who: The Edge of Reality 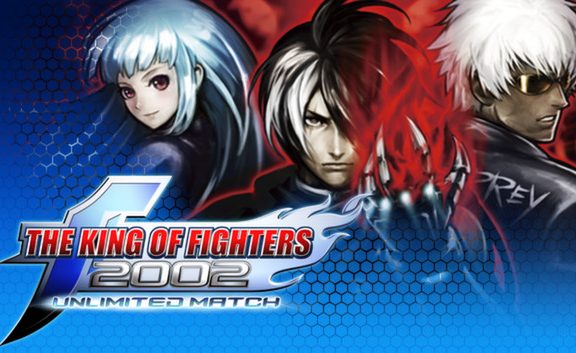