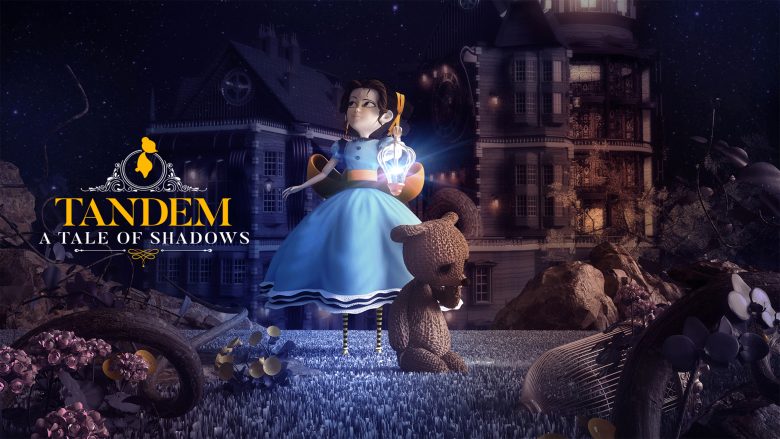 Tandem: A Tale of Shadows is a new puzzle-platformer whose name very much represents the tale. This new game from publisher Hatinh Interactive and developer Monochrome Paris has you playing as two different characters, one being a little ten-year old girl named Emma and the other being a teddy bear named Fenton. This isn’t a co-op game though as you’ll be controlling and switching between both characters as you explore five different Victorian worlds inspired by the works of figures such as Tim Burton, Conan Doyle, and Jules Vernes.

The story of Tandem starts off pretty crazy as the only son of Kane Illusionist, Thomas Kane, has turned up missing. No one has been able to find him and so ten-year old Emma sets out to visit his residence to try and solve the case. On her way there a carriage passes by her and as it does a teddy bear falls out of it. Then that teddy bear jumps up and starts running after the carriage and Emma starts running after it. Needless to say, their chase leads them right to home of Thomas and Emma and the teddy bear, named Fenton, decided to join forces to solve the case. Why is a ten-year old girl taking it upon herself to find this missing boy? Why is this teddy bear alive? These are unusual circumstances to be sure but It actually got me interested more in the game. Sadly by the end of it I found that there wasn’t much more story to be had outside of the early moments which left me a bit disappointed.

There are five worlds in this game made of several stages each. What’s cool about the gameplay here is not only are you switching between Emma and Fenton as I said earlier, but as you do you also end up switching camera perspectives. While playing as Emma you’ll be presented with a top-down view while Fenton has you viewing from the side. The gameplay revolves around using light and shadows to solve puzzles and progress. Emma is armed with a lantern that she can use to interact with things in the environment to create and move shadows which Fenton needs in order to move and platform on. In essence, they both need to work in tandem in order to open paths for each other and complete each level.

Like a lot of puzzle games, the difficulty will ramp up as you get to later levels and new mechanics, objects, and enemies are introduced. Enemies need to be avoided but if you get killed by them or by any other object don’t worry as you’ll be placed back shortly before you failed to try again. I really enjoyed figuring out how to solve each puzzle in these worlds and while some had me stumped for a short time, I was never compelled to go and look up a solution. Some of my favorite sections involve the boss fights as you really get put under pressure to try and solve some longer puzzles in order to defeat them. The game also doesn’t overstay its welcome as it took me around five to six hours to finish it. That may be a bit short to some for the asking price but that’s up to each individual to decide for themselves.

The visuals in Tandem: A Tale of Shadows are another thing that I really enjoyed about it but there are some blemishes as well. It absolutely has the feel of those people I mentioned at the beginning like Tim Burton. Each of the five worlds feels unique and distinct with things like boiler room look environments, cool looking shadowy areas, and more. What’s not great is that there are little issues where the cutscenes seem to be missing parts at the start and end of them. Emma’s character model also didn’t look great at times and her voice acting left something to be desired as well. If you’re interested in trophies, you’ll find 25 of them including a Platinum. The list is very easy as all you have to do is beat the game and find all the secrets to earn them all.

Tandem: A Tale of Shadows offers up some nice puzzle-platformer gameplay that should please any fan of the genre. It makes good use of its two characters different perspectives to offer up some challenging and thoughtful puzzles and does so while you traverse through some really cool looking environments. The story doesn’t have much to say though and you’ll likely finish it in a short amount of time. If you’re in the mood for a new puzzle-platformer that has you working with light and shadows this one is worth your time.

*Tandem: A Tale of Shadows is available now on PlayStation 4, Xbox One, Nintendo Switch, and PC. PlayStation 4 version reviewed. Review copy provided by the publisher for this review.

Tandem: A Tale of Shadows 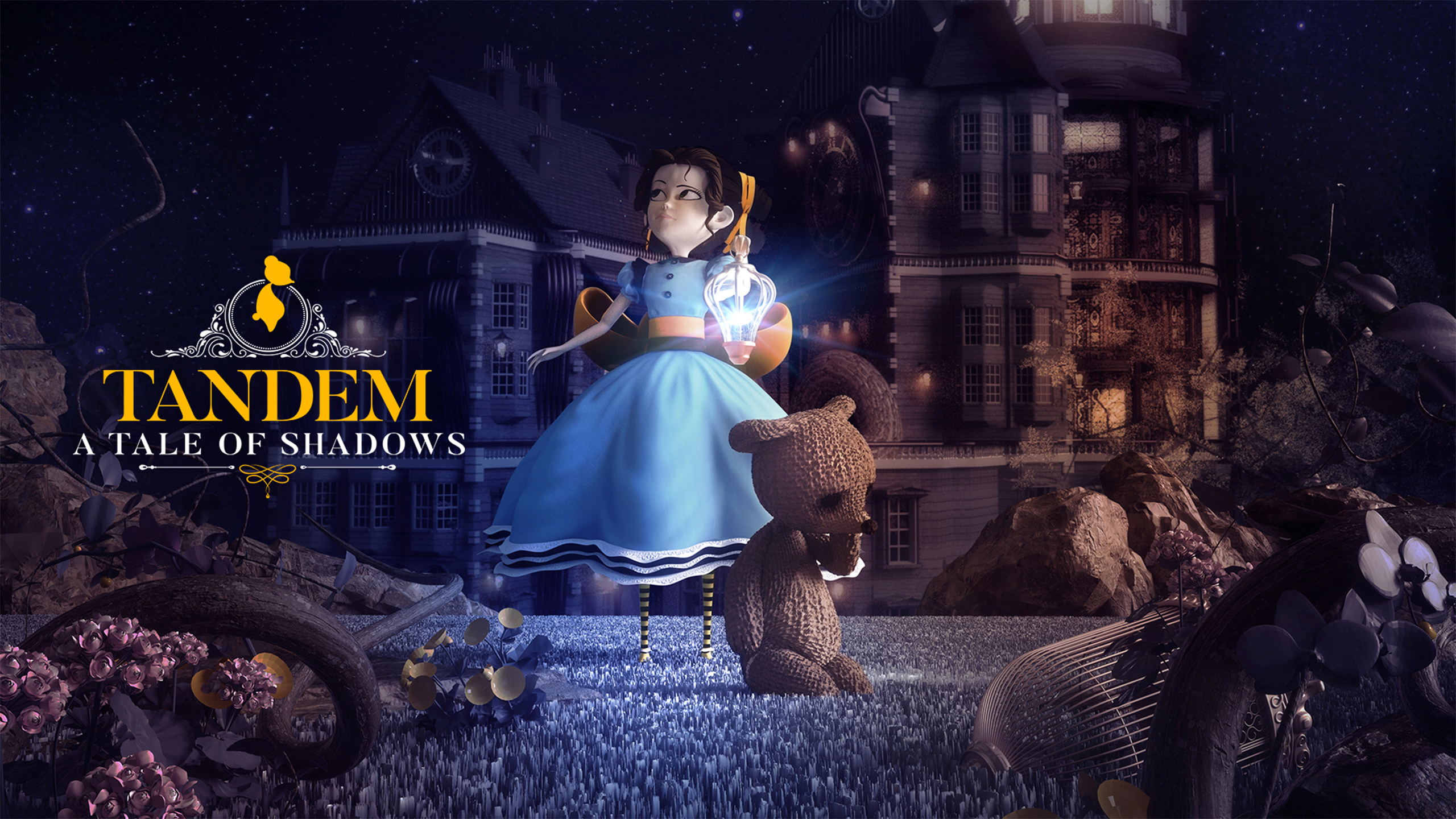 0 0
Previous ArticleDoctor Who: The Edge of Reality Review – PlayStation 4Next ArticleXbox Games with Gold Free Games for December 2021 Announced 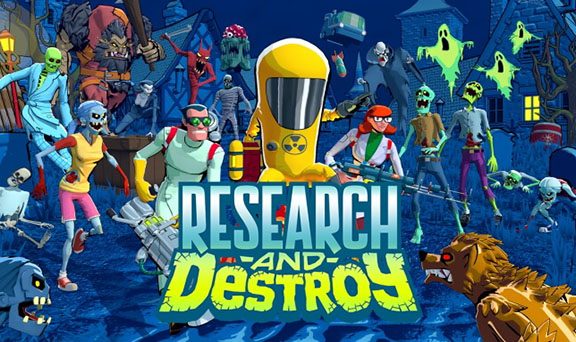