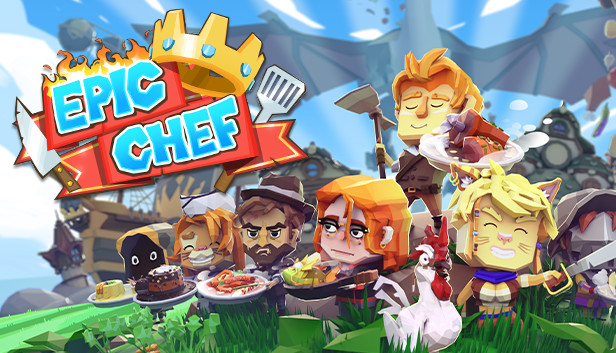 Indie publisher Team17’s latest game may make you think of Overcooked when you see the title and the visuals but don’t be fooled. Epic Chef from developer Infinigon Games is quite a bit different in that it is a single-player story-driven adventure game more akin to something like Story of Seasons.

The story of Epic Chef follows a man named Zest who has just moved to a new town called Ambrosia and bought himself a house and a nice sizeable piece of land. The other townspeople say this house he bought is haunted though but Zest basically pays no mind to it. After the initial story set-up, you start getting taught what you’ll be doing in this game which includes planting and tending to your crops, cooking food, building machinery, talking to people, and more.

The game has a main quest as well as side quests you can take on for the other villagers of Ambrosia. The game has a full day/night cycle so you’ll have to pay attention to that as some quests can’t be completed until certain times and some villagers and shops can’t be talked to/visited at times. Side quests are usually easy tasks like having to cook something and retrieve something for someone. The game has some interesting characters and the writing can actually be funny at times so I enjoyed getting to know the townsfolk and doing tasks for them even if the task themselves were nothing special.

Cooking is the main ingredient to this game though and what you’ll spend most of your time doing. Once you get your crops grown, you’ll need to cook dishes and engage in chef battles. Chef battles have you and an opponent cooking a dish and having it graded by a judge. There are three different factors that play into how you dish turns out with those being Spirit, Vigor, and Sophistication. Every ingredient you use has a certain amount of each of these three things and you’ll use three ingredients per dish. Then you have sauces you can add that can further boost these scores but also could have drawbacks if you’re not careful. The whole system is a bit daunting at first but once you get in there and start cooking up enough dishes you start to wrap your head around it.

Epic Chef isn’t without issues though as several elements about it annoyed me. For one, if I lost some of these battles I would have to revert to a previous save and be forced to mash through a bunch of dialog to get back to the battle to try again. It would’ve been much better to just let us get right back into it. The movement speed when trying to get around anywhere is also a bit too slow for my liking and I didn’t like that you can’t save the game until you go to sleep at night. I always say games should respect a player’s time and forcing you to get through the day to reach a save point is not good design in my opinion.

Epic Chef should appeal to fans of games like Story of Seasons or Stardew Valley. It takes a bit to get going and some of its systems are poorly designed but I still grew quite fond of growing my crops, helping out the townsfolk, and conquering battles to become to top chef around. It’s not the best game in this farming/life simulator genre but it’s certainly worth a look.

*Epic Chef is available now on PlayStation 4, Xbox One, Nintendo Switch, and PC. PlayStation 4 version reviewed. Review copy provided by the publisher for this review. 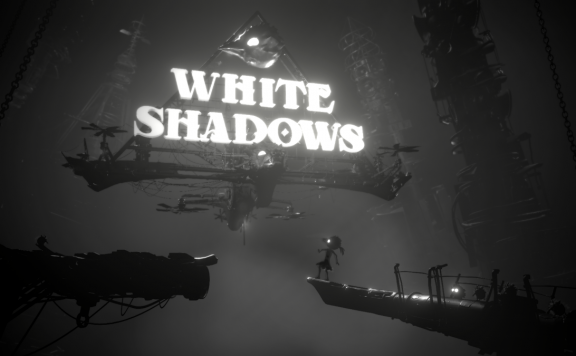