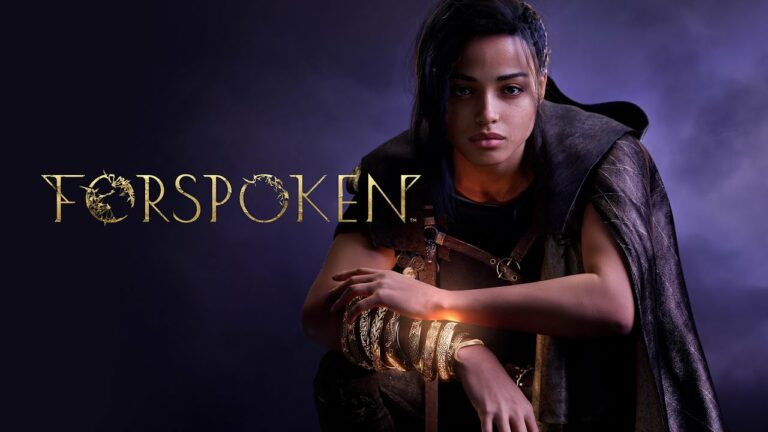 Square Enix and developer Luminous Productions have revealed a new trailer for Forspoken along with the release date.

Pre-orders for the game are open now with the standard edition being priced at $69.99 at retail and digitally and a Digital Deluxe version priced at $94.99. Here are some more details on what you get with the game:

Today at The Game Awards, Square Enix and Luminous Productions unveiled a new trailer for the studio’s debut title, Forspoken, announcing a worldwide release date of May 24, 2022. The trailer was introduced by Forspoken star Ella Balinska, who plays protagonist Frey Holland, and actor Pollyanna McIntosh (The Walking Dead series), who has joined the cast as the ruthless Tanta Prav.

In the new trailer, fans are given a closer look at the mysterious land of Athia and meet some of its last remaining citizens. Players also learn about the impending corruption called the “Break”: a devastating miasma that relentlessly corrupts everything it touches. Frey has somehow mysteriously survived this strange phenomenon, offering Athia a beacon of hope.

New action-packed gameplay featured in the trailer showcases how Frey’s quest in Athia will take her through a variety of diverse environments where she will learn how to use magic parkour to traverse across the unknown land in a fast and fluid manner, as well as her magic abilities to battle Athia’s dangerous beasts that she will encounter on her journey, including the newly revealed Breakzombies and Jabberwock.

“It’s been wild playing Tanta Prav and I’m excited for players to meet her and experience her as Frey does: a remorseless, unrelenting powerhouse, full of secrets,” said McIntosh. “I think she will prove to be a ruthless adversary for players as they follow Frey on her journey in the land of Athia.”