Video games are undoubtedly one of the most beloved pastimes in the world, having remained a prominent market within the entertainment industry since their popularization in the early 1990s, and even with an ongoing pandemic crisis, the market reached almost $60 billion in sales in the United States in 2020. Video games also have one of the largest fan bases in the world, and certain franchises have been so popular that they have been adapted into other mediums such as TV shows, movies, and comics.

Apart from such mediums, another market that video game developers have been focusing and trying to capitalize on is the online gambling industry – which reported exponential growth in the past couple of years, with land-based venues closed and much of the world staying inside to comply with social distancing. Today, several video game developers and publishers have licensed their brands to iGaming software providers to create slot games based on their titles.

Online casinos have become a popular entertainment alternative, with operators being able to provide an authentic casino experience to bettors playing from the safety of their homes. When accessing an online casino and heading into the slots section, the likelihood is that players will find hundreds of games to play, with new titles being added almost on a weekly basis.

One of the most recent NetEnt releases, Street Fighter II: The World Warrior Slot is based on the second entry of the series, which is regarded as one of the best video games of all time. Featuring innovative gameplay, in which players can choose one of the eight characters to fight random opponents and bosses that even include M. Bison, this slot is a perfect choice for video game enthusiasts.

Tomb Raider, a prominent video game franchise created by Core Design and now distributed by Square Enix, was one of the first video games licensed by Microgaming, one of the top iGaming software providers in the last twenty years. So far, the company has released three games featuring the British archeologist Lara Croft.

Lara Croft: Temples and Tombs, the most recent installment, combines an engaging storyline experience with all the action and excitement that a slot game can provide. The game also has outstanding visuals and music effects that are similar to Square Enix’s most recent releases, as well as great bonuses that can considerably improve players’ winnings.

Certainly one of the most popular and most successful video games of all time, Resident Evil has broken the medium barrier a long time ago, with the release of several movies, animated TV series, graphic novels, and several other media outlets. Therefore, it’s only natural that the game has also been adapted into an online slot machine.

Developed by the Skywind Group and released in 2019, the Resident Evil slot is based on the storyline featured in Resident Evil 6, with Leon, Chris, Jake, and Ada fighting against the man behind the destruction of Racoon City. The game is action packed just like its namesake, and it even features a wide range of bonuses and multipliers that increase the payout.

Classics never go out of style. This is notably true for Taito’s breakthrough shoot ‘em up arcade game Space Invaders, which was introduced way back in 1978. The game is regarded as one of the most important video games of all time, ushering in the golden age of arcade video games and becoming a pop culture classic across the world.

Playtech, one of the oldest gaming software firms still in operation, created and distributed the Space Invaders slot game. This slot has the same iconic visuals and sound effects as the original game, as well as a variety of bonus features that contribute to an action-packed gameplay.

0 0
Previous ArticleShadow Warrior 3 Launches on PS4, Xbox One, and PC on March 1Next ArticleHot gaming surprises we had in 2021 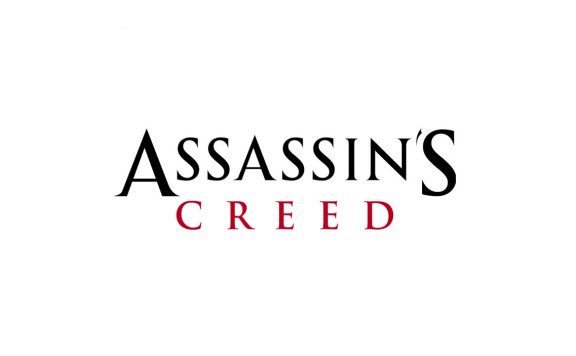 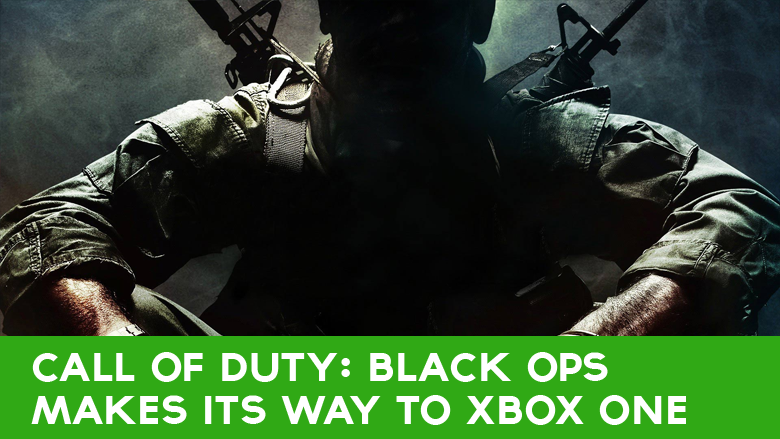