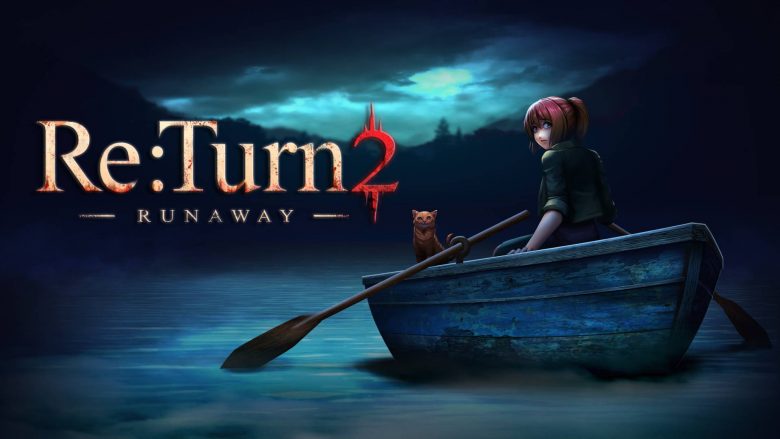 Red Ego Games has announced that Re:Turn 2 – Runaway will launch on Xbox, Nintendo Switch, and PC on January 28.

The game is a sequel to their haunting 2D horror adventure game Re:Turn – One Way Trip. You can watch the launch trailer and read more about the game below.

Re:Turn 2 – Runaway is a tense, character-driven psychological horror experience which see’s our protagonist, Saki and her fiancé, Sen, trapped on an abandoned train; haunted by an evil spirit; which  they must battle their way through to escape from the nightmare and free trapped souls from the clutches of the evil which has possessed them.

But, actions have consequences –  in order to stay safe, Saki must decide whether to run, hide, or confront the evil to avoid a fate worse than the lost souls already trapped aboard the train.

Building on the saga of protagonist Saki as she battles the evils within the abandoned passenger train and other locations, Re:Turn 2 boasts completely reworked, vibrant, hand-illustrated in-game visuals and animations as well as a full voice acting and brand new sound track. 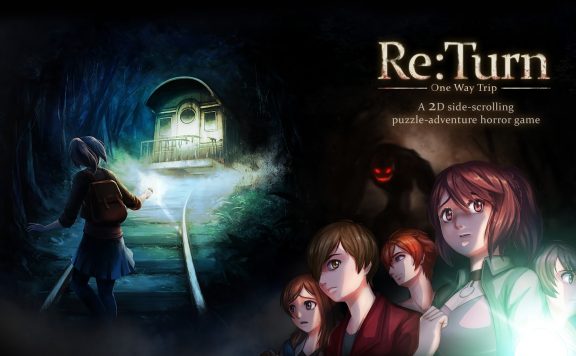