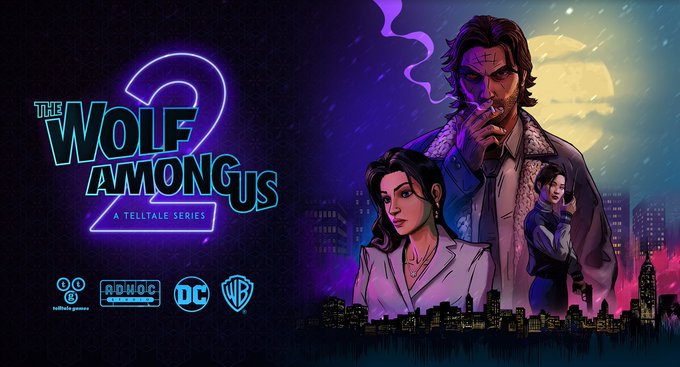 Telltale Games has released a new trailer today for The Wolf Among Us 2 that gives us a better look at the game and revealed that it will be launching in 2023.

The game will be available on PlayStation 5, PlayStation 4, Xbox Series, Xbox One, and PC at launch and will consist of five episodes. The episodes won’t all be released at once but the team says that development on all five when be done when the first episode releases and they want to release them as quickly as possible. 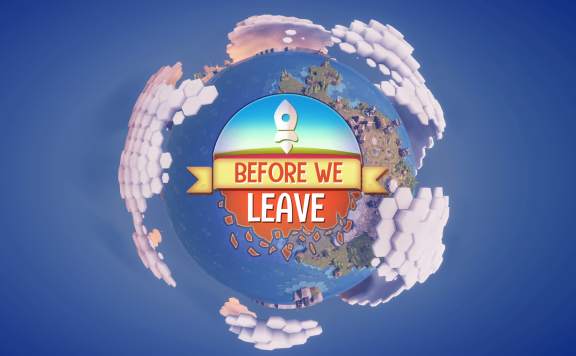 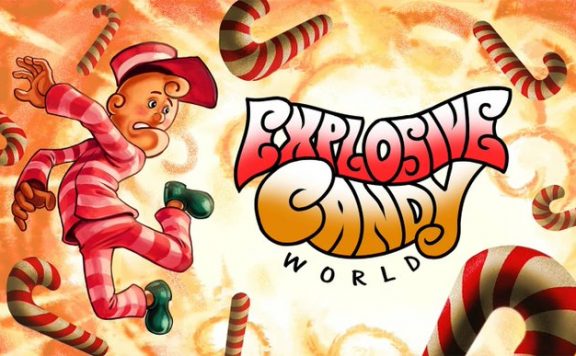 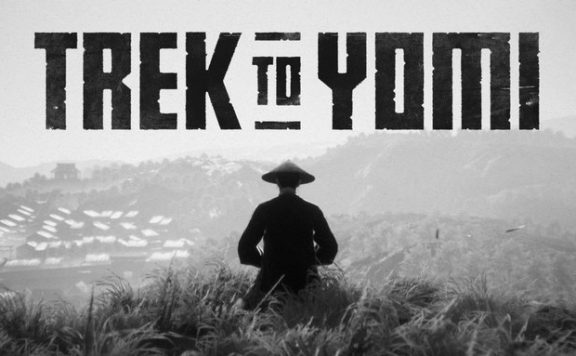