So everyone can have their profession alt ready to go.

Jokes aside, boosting is so popular even Blizzard has implemented a boost of their own. Not to mention the Classic mages boosting lowbies through dungeons.

While the boosts you can obtain in-game are restricted to fast leveling through dungeons or quick quest grinding with a friend, on the boosting websites you can buy all sorts of boosts.

For example, acquiring all kinds of collectibles is extremely popular amongst players. There are plenty of exotic and exquisite mounts that players are yearning for. With the TBC mount boost, you can get these mounts readily available at will.

The easiest way to mitigate boredom in WoW

Let’s be real, leveling a character in WoW is boring: it takes too much time. Some people argue more players would’ve joined Classic WoW if leveling wasn’t as long.
That’s one of the reasons why boosting is so popular.

Whether you’re farming gold or running dungeons, everything takes a huge amount of time in WoW. Looking for players, guilds, sellers — anything.

It makes you think about how much time you spend in-game versus real life. Not everyone can grind away ten hours a day.

However, with boosting, you can mitigate the time spent in WoW without losing any progress.

Boosting is a great opportunity to do anything in-game without doing it yourself.
If something is boring, tedious, or simply not interesting, you can get past it all with a boost.

Imagine there’s a mount you’ve seen on other websites, thought it looked cool. Then you find out where you can get this mount from. Maybe it’s a reputation mount or the one that requires a long questline from a particular class.

TBC mounts boosting is the way to go if you want to get the rarest and most exotic mounts without having to do anything at all. No grinding, no reading guides, just logging in and getting the mount.

As the title says, boosting alts is ubiquitous. Some use boosting for whatever you are the least willing to level. If you don’t want to deal with the same boring things all over again, this is a great venue to invest in.

Surely, you will need to get most of the things again, since there are no account-wide features in TBC. Of course, it’s all up to you, however, maybe you want to get something special for your new alt. WoW TBC mounts boost will help you in that regard — complete the class fantasy look. Obtain the coolest-looking mounts in the game and show them off.

Dailies? Not a problem.

Dailies are prominent in the MMORPG genre. Yet who wants to add chores to the game?
WoW TBC mount carry can get you these precious nether drakes or skyguards without having to endlessly grind reputation. Save yourself a gargantuan amount of time to get the mounts. It’s easier to buy TBC Classic mounts boosts and not worry about time. You get the mount as quickly as possible.
Dailies aren’t only reputation-related. You can get valuable currency like Badge of Justice to get powerful gear. Farming dungeons every day only to get your dailies done aren’t the most enticing thing in the World of Warcraft.

TBC mount level boosting — is it worth it?

A mount level TBC boost has no limits. Ground mounts, flying mounts – everything can be gotten through the boost. We’ll list several reasons why you should boost your characters.

Not only do you get your mounts faster you also get various bonuses depending on where your mount comes from. For instance, if your mount is from a dungeon, you might get additional powerful gear with a sum of gold on top. Especially when you don’t do the farm yourself. It’s much quicker since you don’t spend time looking for other players. You don’t stumble across leavers and AFKing people.

Farming reputation is best when not done yourself. TBC is already full of dailies and dungeon farming on par with gear grinding, so it’s best to give yourself a slack once in a while.

Whether you’re gearing your main character or an alt, it’s much faster to gear up with boosting. Boosters do that as a job, meaning they will spend more time on getting your gear. Besides, you can get regular starting gear or BiS gear. There’s no need to grind ten hours a day.

You can get the wonderful rare mounts on every character in TBC Classic. It feels so nice not leaving your mounts behind on your main character. 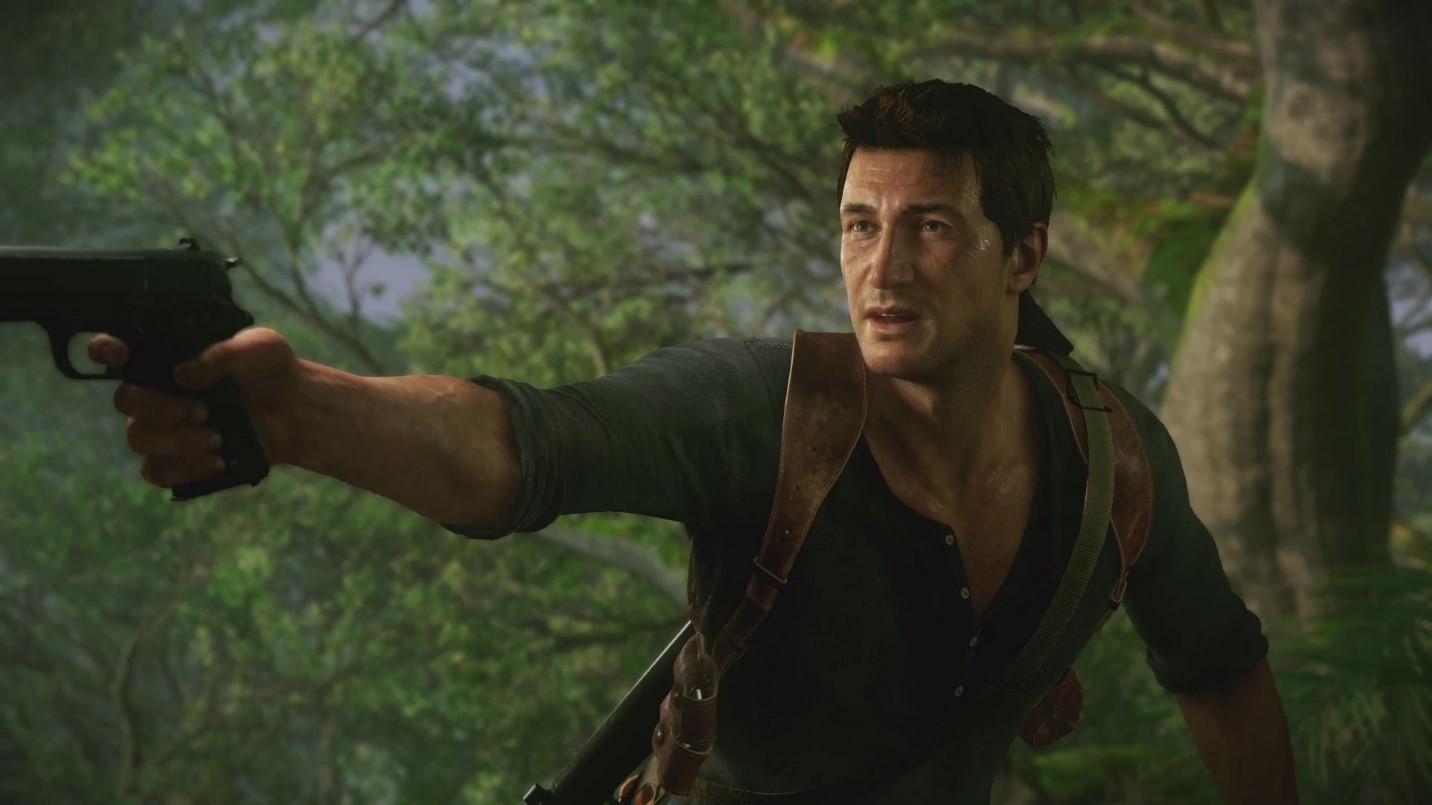 Bethesda Reveal a new Gameplay Trailer for Prey
August 4, 2016
Factors Responsible For The Growth of the VR Gambling Market
February 25, 2022