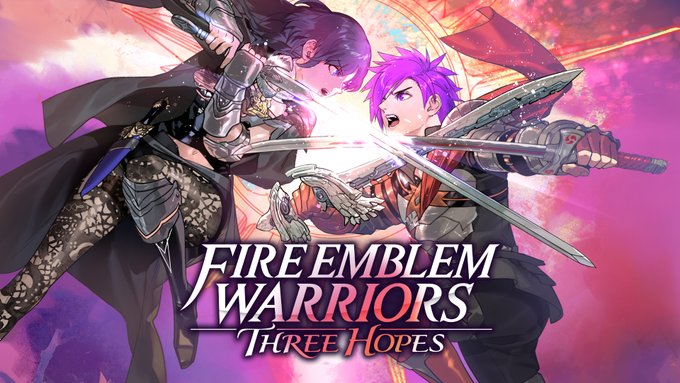 The game is another Musou-style entry in the franchise and is set to release on Nintendo Switch on June 24. Characters from Fire Emblem Three Houses will be the stars of this game. You can watch the trailer and learn more about it below.

Edelgard, Dimitri, Claude, and other Fire Emblem: Three Houses characters return to put their combat expertise on display as you revisit a war-torn Fodlan.

Cut through hordes of enemies as characters from the Fire Emblem: Three Houses game. Take down dozens of foes with Edelgard’s axe or Dimitri’s lance, or blast enemies from a distance with Claude’s bow. Slash, swing, and spear your way to a brighter future for Fodlan.

Purchase the digital version of the game to receive regular visits from a friendly messenger owl outside of your personal quarters. It’ll gift you Owl Feathers that can be used to boost your support level with other characters!