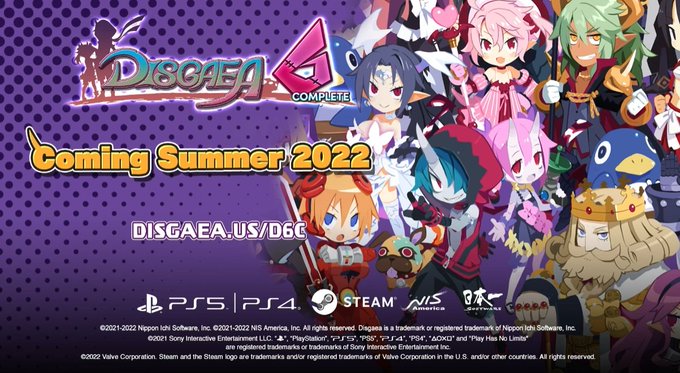 NIS America has announced that Disgaea 6 Complete will launch this Summer on PlayStation 5, PlayStation 4, and PC.

The Complete version includes all of the previously released DLC for the game. NIS America also announced a limited-edition that you can pre-order on their store now. It is priced at $109.99 and includes the following: 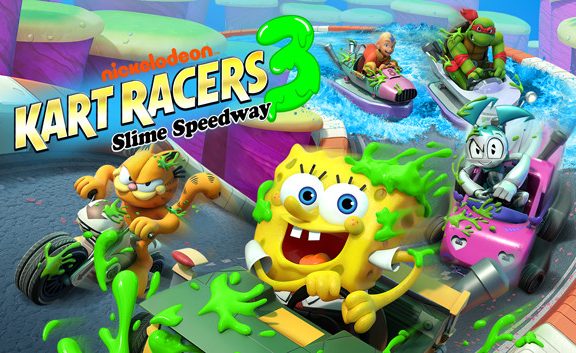 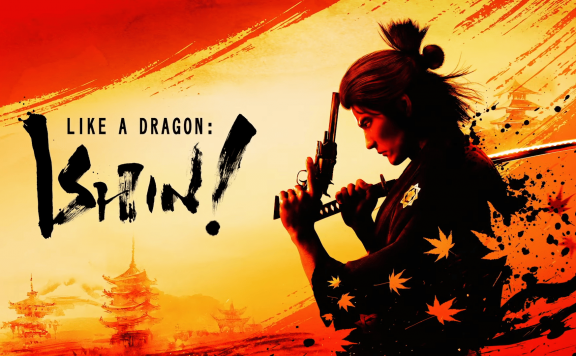 Like a Dragon: Ishin! Shows Off Combat and Weapons in New Trailer
December 1, 2022 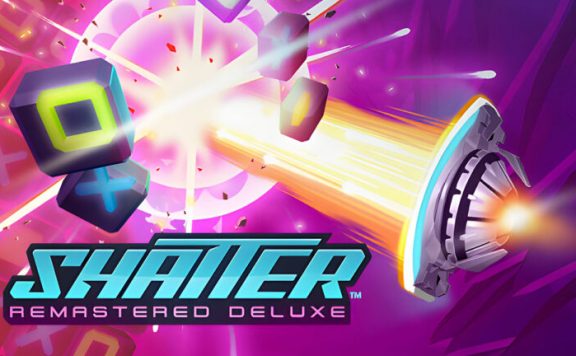