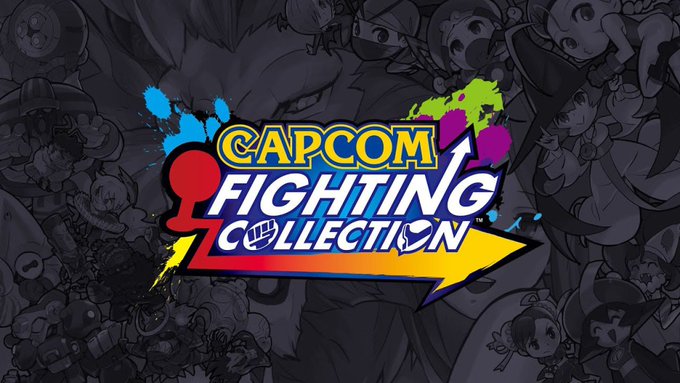 Capcom has announced the Capcom Fighting Collection for PlayStation 4, Xbox One, Nintendo Switch, and PC.

The collection will launch at retail and digitally on June 24 and will be priced at $39.99. It will include ten fighting games from Capcom’s past and all of them will support online rollback netcode. Here is the games that will be included:

Fighting fans can celebrate 35 years of Capcom fighting games with Capcom Fighting Collection, an anthology of 10 classic titles—including the full Darkstalkers series together for the first time ever outside of Japan—releasing June 24, 2022. Each of the 10 titles in the collection has been revitalized with online multiplayer, enhanced features, and quality of life updates. 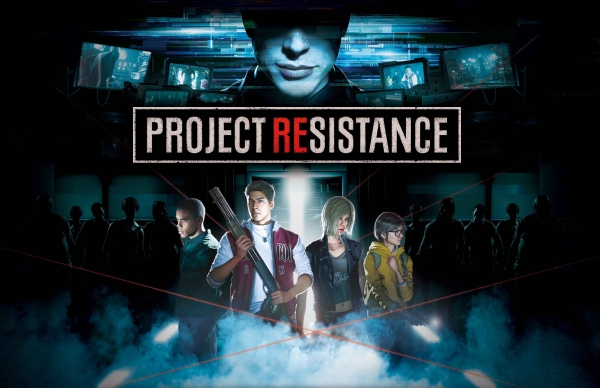 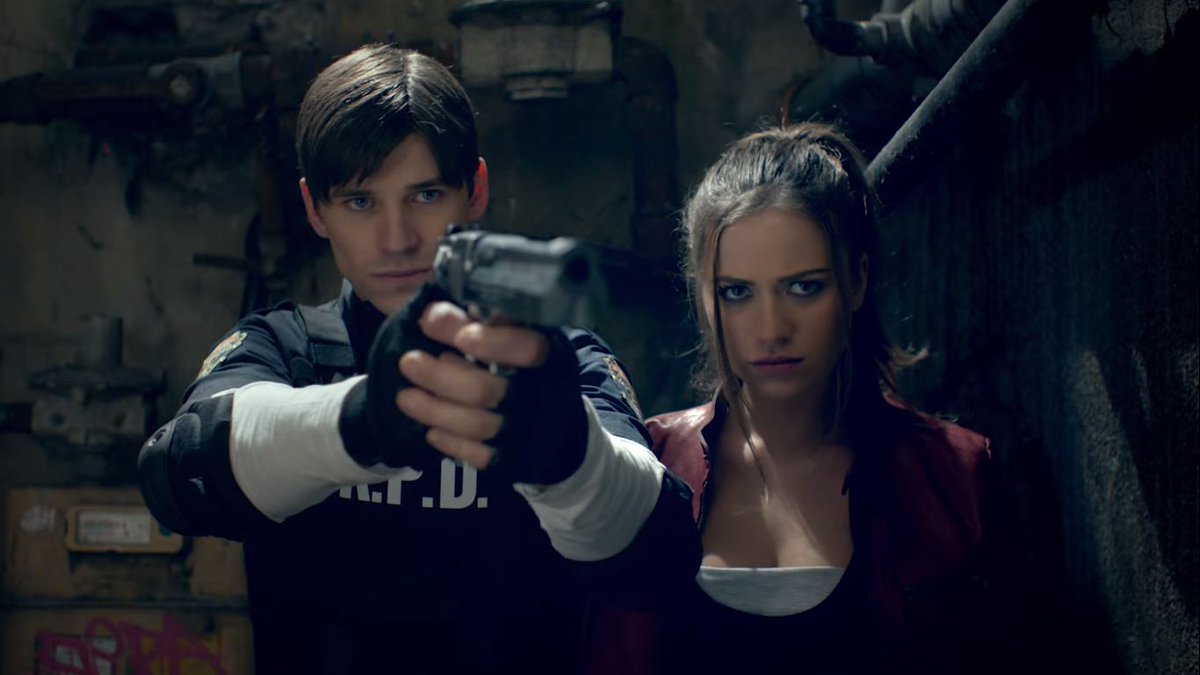 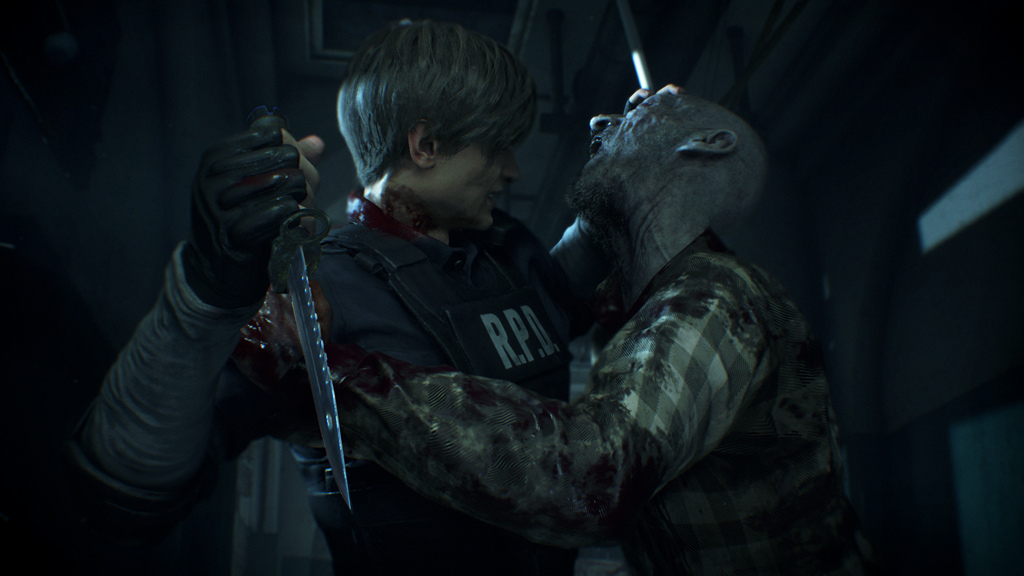