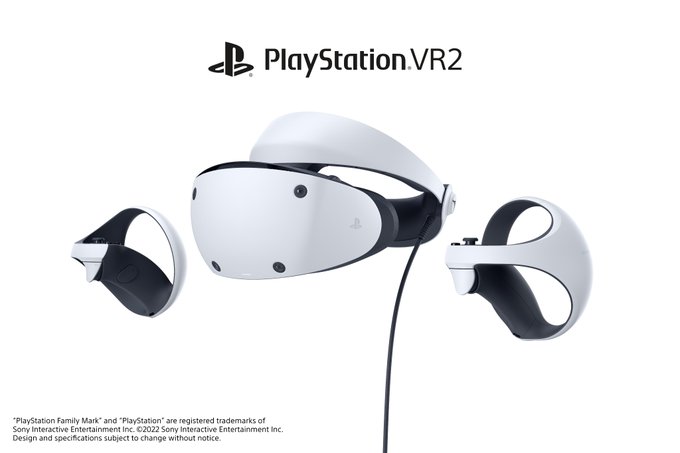 Sony Interactive Entertainment has revealed the design and look of their PlayStation VR2 headset.

A post from Platform Experience Senior Vice President Hideaki Nashino over on the PlayStation Blog goes into the thoughts behind the design as well as the final design for the PlayStation VR2 Sense controller. No details on a release date, price, or games was announced but hopefully we’ll learn more soon.

You’ll notice the PlayStation VR2 headset has a similar shape as the PlayStation VR2 Sense controller, taking on a matching “orb” look. The circular orb shape represents the 360-degree view that players feel when they enter the virtual reality world, so this shape captures it nicely.

Our goal is to create a headset that will not only become an attractive part of your living room decor, but will also keep you immersed in your game world, to the point where you almost forget you are using a headset or controller. That’s why we paid very close attention to the ergonomics of the headset and conducted extensive testing to ensure a comfortable feel for a variety of head sizes. We already had a lot of positive feedback on the ergonomics of the first PlayStation VR headset by carefully balancing the headset weight and having a simple headband that can be adjustable, so we kept the same concept for the PlayStation VR2 headset. Other features such as the headset’s adjustable scope that places the scope area closer or further away from the face and placement of the stereo headphone jack also remain the same, so players will be familiar with it. 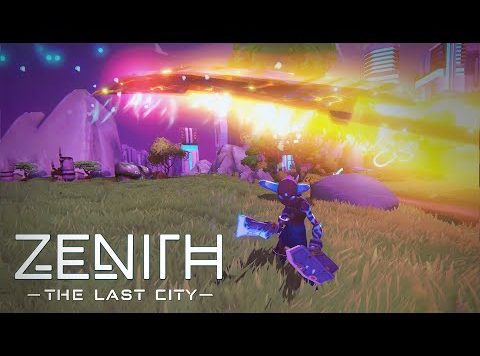