The new versions will include support for ray-tracing, higher frame rates, 3D audio, and Dualsense haptic feedback and adaptive triggers on the PlayStation 5 version. If you already own the PlayStation 4 and/or Xbox One versions you will be able to upgrade to the new versions for free. PC owners will also get the improvements as a free patch.

We’ll keep you updated when we hear an official release date for these games.

Resident Evil 2, 3, and 7 are coming to PlayStation 5 and Xbox Series X|S with visual enhancements later this year! 🌿

Those who currently own these games on PlayStation 4 and Xbox One will be eligible for a digital upgrade at no additional cost. pic.twitter.com/MNPZcZBl7i 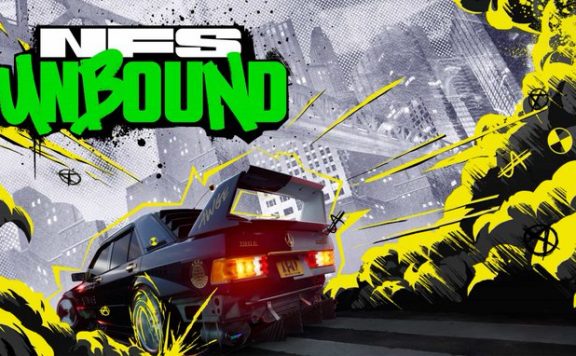 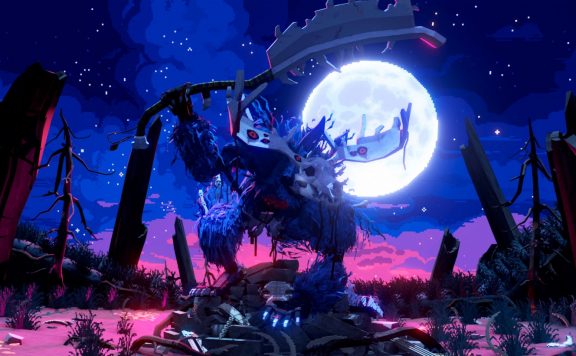