Microsoft has announced the first wave of new games that will be coming to Xbox Game Pass for the month of March 2022.

The first half of the month includes a big game from last holiday Marvel’s Guardians of the Galaxy as well as some new day 1 indie game releases like Young Souls and FAR: Changing Tides. You can see the full list below. 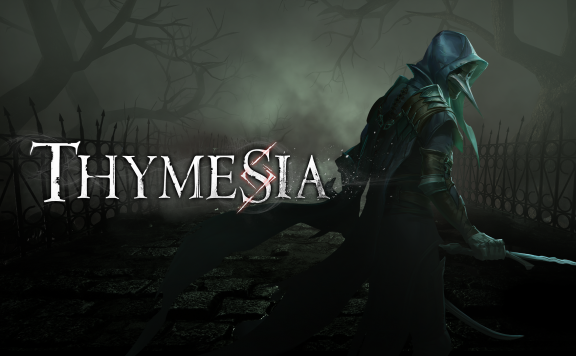