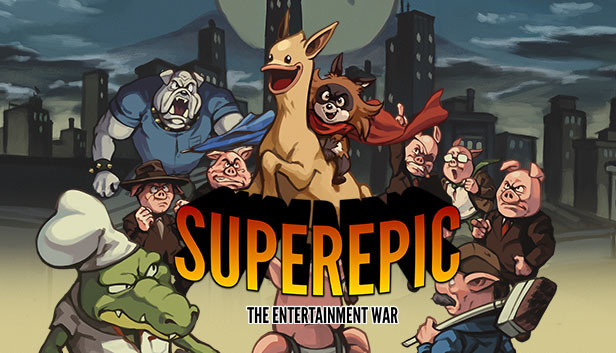 Numskull Games and Undercoders are teaming up with Strictly Limited Games to release physical versions of their Metroidvania action-adventure game Super Epic: The Entertainment War.

The game will be available on PlayStation 4 and Nintendo Switch in both a boxed Limited Edition and Special Limited Edition. Pre-orders will start on Thursday, March 10 at 4PM CET on the Strictly Limited Games Partner Store.

The Limited Edition is limited to only 500 individually numbered copies for Nintendo Switch and 300 for PlayStation 4, at a price of 29.99€, including a unique cover artwork and a colourful art booklet with game manual.

The Special Limited Edition is limited to 700 copies for Nintendo Switch and 500 for PlayStation 4, for 49.99€, including awesome additional collectibles: 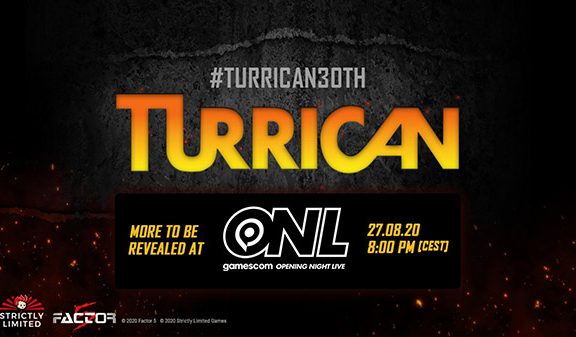 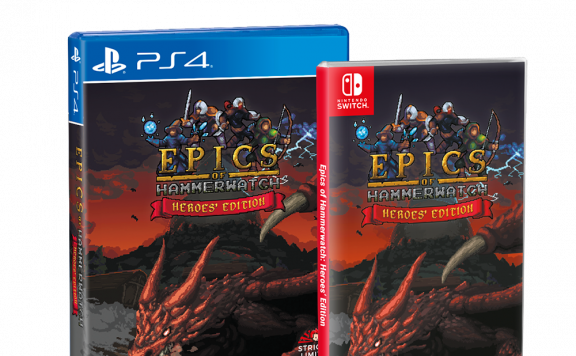