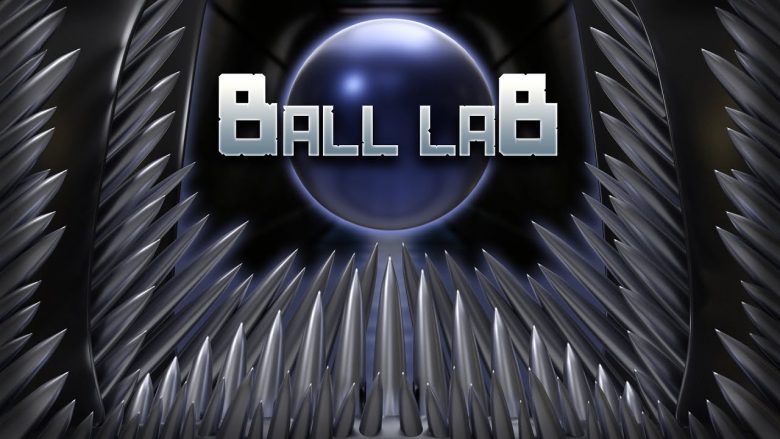 With as many games as I play and review, I always try to say as much about a game to give the reader a good idea of whether the game will be for them or not. Every now and then though I run into an indie game that is so simplistic that I struggle to say a whole lot about it. Ball laB from publisher Eastasiasoft and developer Viktor Yurchuk is one such game.

Ball laB is described by the team as a straightforward precision platformer and that is exactly what it is. You control a ball that can roll and jump and you have to get the ball to the goal in each of the 60 stages. Along the way are all kinds of hazards like spikes, pits, and more. The stages start out small but one of the cool things I liked about the game is that when you beat a stage the next one builds on top of the stage that you just finished. You may start in a small corridor with a room at the end but it gradually builds to be multiple corridors with elevators and such. The game controls quite well and anyone can pick up and play this. Every time you die the on-screen death counter will go up and you’ll instantly be respawned to try again. There really isn’t much else to the gameplay as it really is just moving your ball and getting a feel of the jumping so that you can get by all the spikes and pits and reach the goal at the end of every level.

Just like the gameplay the visuals are also pretty straightforward as everything is very minimalistic and greyscale. Everything visually that you see in the first level is pretty much what you’ll be looking at by level 60. The music is upbeat though and I quite enjoyed it. With this being an Eastasiasoft and Ratalaika game trophy/achievement hunters will find a very easy list with 13 trophies including a Platinum. You won’t even need to beat the game either as simply reaching level 10 and dying so many times will earn you all of them.

There really isn’t much about Ball laB that stands out from other precision platformers but what it does it does well. For a few dollars you are getting a minimalist, challenging platformer that anyone can play and you even get some very easy trophies along the way. 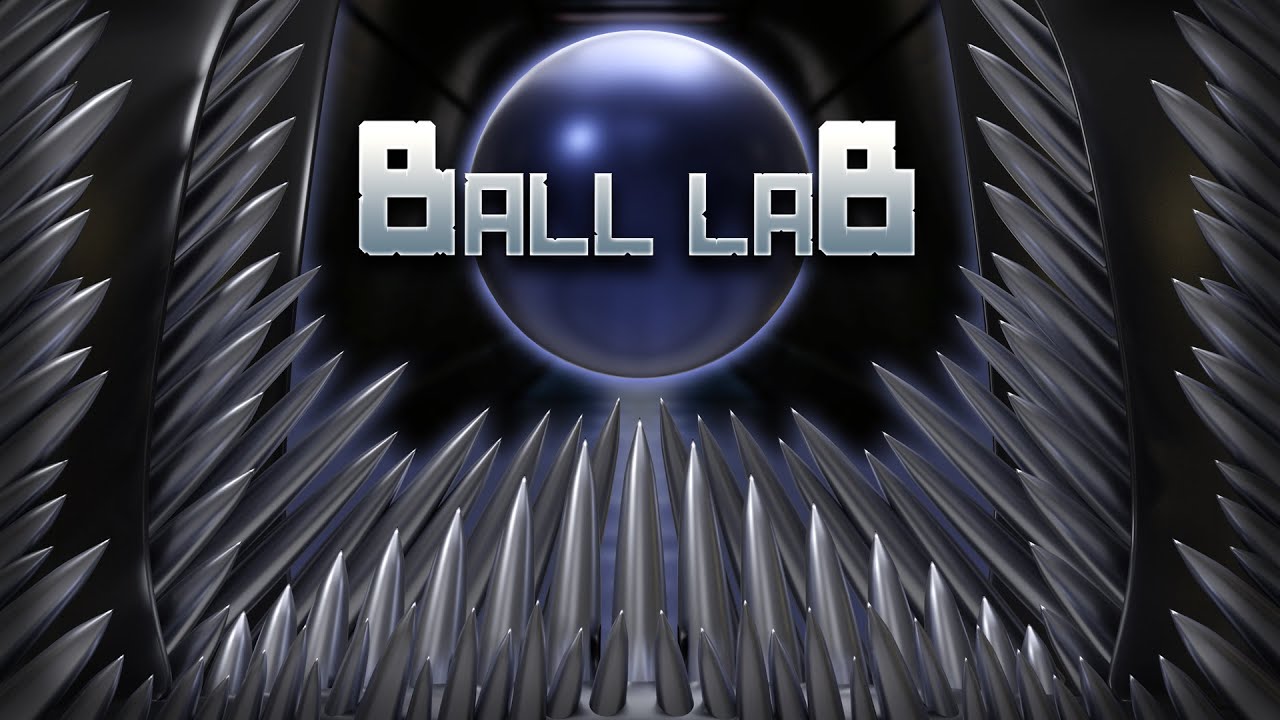