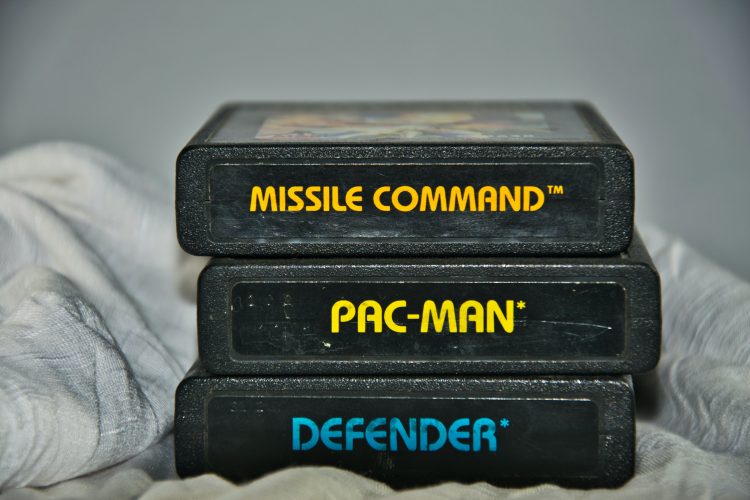 Playing vintage or older video games elicit nostalgia, which is associated with ‘feelings of connectedness.’ Past video experiences also contribute to well-being through social affinity according to a study by Wulf et al. Video game memories are not only related to childhood or youth memories, but also interactions with other players.  Playing older video games is an important part of our identity. And in a world where technology continues to transform the gaming world, where VR, AR and P2E are common acronyms, it’s still fun to dust off some of those older games. If you like to revisit vintage video games, here are some titles that might jog your memory and create the desire to play them again.

Tetris swept the world with its simple graphics and straightforward rules in the 1980s and the 1990s. Created by computer engineer Alexey Pajitnov, the aim is to line up ‘Tetrominos’ or block pieces to form lines that will disappear. Young or old, everyone can understand and get into the game immediately. Indeed, the dream of Pajitnov was to use a computer and make players happy. With over a hundred thousand paid downloads on mobile phones, it seems that the video game designer achieved his goal. Today, Tetris is still being played by people around the world. Although it seems simple enough by making blocks disappear when a horizontal row is completed, the game can become quite complicated once the pieces fall faster.

For those who like challenges, survival games are the answer. Remember Conan the Barbarian, a fantasy and action film that was released in 1982? Conan fans were happy to know that a video game adaptation of the movie was made in 2018 paving the way to immerse themselves in the world of their hero. Conan Exiles is a game that allows players to experience the harsh and brutal environment of Conan. As an exile, you fend for yourself by growing your own crops, fighting enemies, surviving terrible natural disasters, and so on.

Super Mario World: One of the Greatest Games Ever Released

Developed for the Super Nintendo Entertainment System (SNES), Super Mario World tells the story of plumber brothers Mario and Luigi as they go through various environments and obstacles. The game is also credited for introducing Yoshi. Yoshi is a dinosaur capable of eating nearly all enemies with his drawn-out tongue. He gave extra life and has special abilities that could be activated through eating ‘Koopa Troopa shells.’

Start on Dinosaur Land which has seven districts and two secret locations. Each location has a variety of levels and multiple exits. In total, there are 96 exits in Super Mario World and finding them will earn you a reward. Mario’s moves are incredible – he can run extra fast by using the B button, jump with the A button or duck while depressing the control stick. Slide under tight spaces, kick ‘Koopa Troopa shells’ and use the power that the items give you. Pick up stuff, kick enemies, or swim in the water.     Vintage games not only take you down memory lane. They reconnect and immerse you with the games’ environment, plot, location, and characters such as those in Super Mario World. Tetris, on the other hand, is a no-frills video game that caters to all ages and abilities, an effective gameplay that survived to this day.

0 0
Previous ArticleThe Online Games we Cannot Wait to Play in 2022Next ArticleHardcore, DOOM, and a sword rifle: what surprises the ambitious Destiny 2: The Witch Queen

The Types of Licenses You May Need for Your Online Bingo Business
October 7, 2017

PlayStation Plus 2017 Content For Asia Is So Crazy It Will Make You Rethink Your PS+ Subscription
April 2, 2017 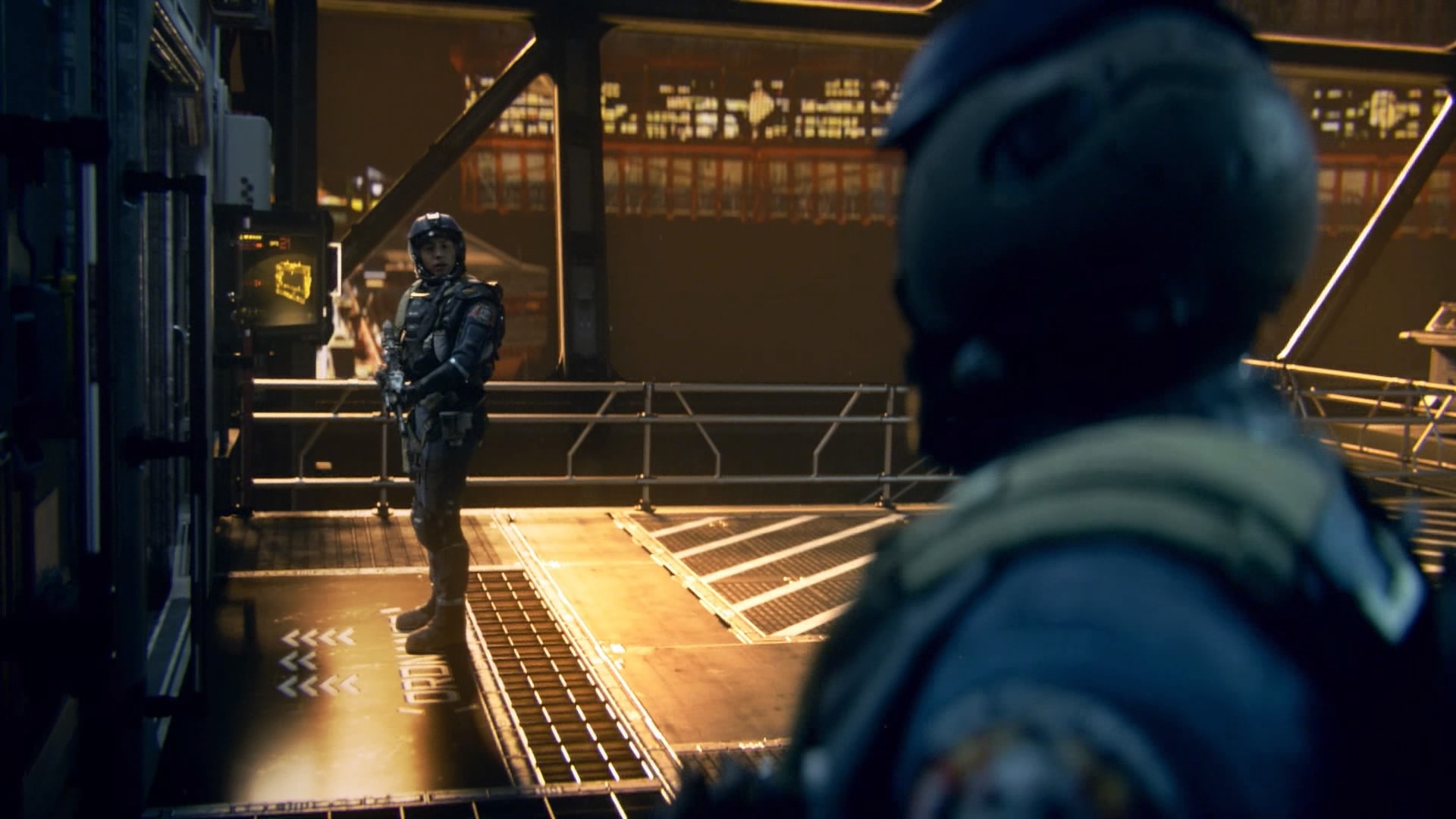