There is no doubt that the gaming scene is changing all the time. This is not surprising considering that the industry was practically birthed by developing technology, and as technology is evolving all the time, it only makes sense that the video game industry will also be changing perpetually given that the two are intrinsically linked. Those who grew up during the development of the industry will know that it used to be a different place compared to what players have access to today – if the first video gamers were told that they would eventually be able to play a game such as Hogwarts Legacy, they would likely be in disbelief.

To get an idea of what the future has in store for online gaming, people must only look at the popularity of the activity. There are currently billions of people who call themselves gamers – given the population of the world, this is an incredible number. The industry is constantly growing as more people are brought into the fold of what can be considered the best entertainment medium that is currently accessible. While those who love entertainment such as music and films might contest this fact, they might be surprised about the fact that the video game industry is no bigger than both movies and music.

Given that the industry certainly doesn’t seem to be going anywhere, there is no doubt that there are only good things in store for online gaming. As has already been mentioned, developing technology means that the landscape of online gaming is changing all the time. A good example of this is how multiplayer lobbies are now capable of fitting in over a hundred players, which is an incredible number of people to play with. However, there are many more meaningful applications of developing technology that might change the face of the online gaming scene; here are a few of them.

Everyone knows what VR is by now as it is one of the most exciting young technologies there is. While we have already seen how virtual reality can impact online gaming, there is no doubt that this is just the start. VR is also popular across a range of entertainment industries, such as gambling. More people are beginning to prefer VR gambling as a way to accurately recreate the casino experience, and it is likely that many new online casinos in 2022 will have VR support.

This is likely to be one of the most popular ways to play online video games heading into the future. The idea of being able to play video games without needing a powerful device or without downloading them appeals to many, and services such as Google Stadia show the potential that cloud gaming has.

Every year, the scope of online multiplayer games increases as developers are able to take advantage of the latest developments in technology. Looking to the future, players have some excellent options to look forward to, such as Gotham Knights, Splatoon 3, Redfall, and much more.

Everyone enjoys gaming, if the number of players is anything to go off, and it is likely that as time passes, the scope of online gaming is only going to improve, which is good news for gamers.

4 Xbox One X Upgrades Over PS4 Pro That Prove It’s The Upgraded Console You Should Own
September 29, 2017
Tips To Get Started In Old School RuneScape
January 22, 2019

Gears of Wars 4 Multiplayer Beta Impressions: An Enjoyable Blend of the Classic and the New
April 22, 2016
5 Etiquettes and Rules of a Wristwatch
March 27, 2019 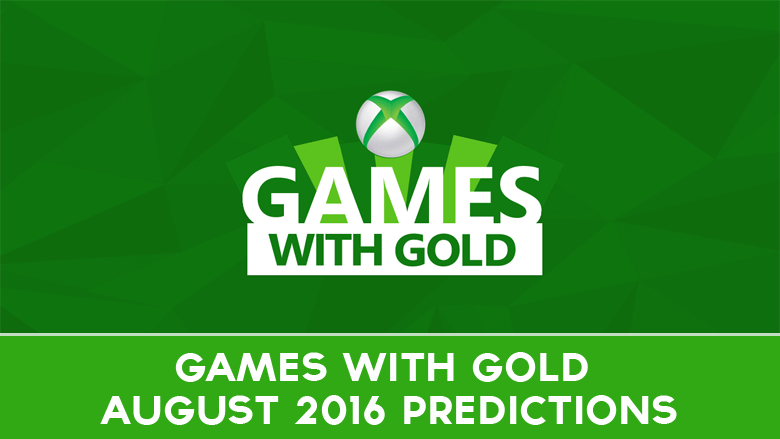