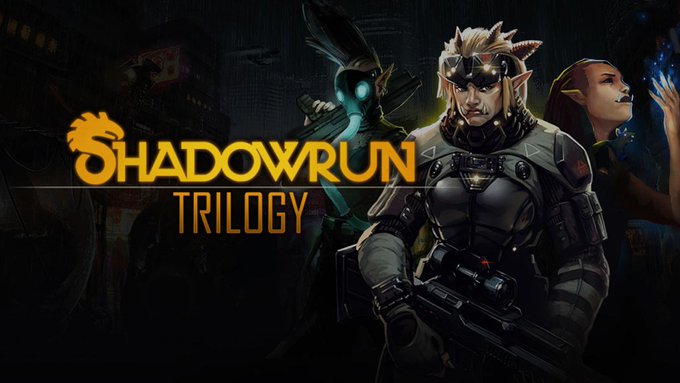 Publisher Paradox Interactive and developer Harebrained Schemes have announced that they are bringing classic Shadowrun games to consoles very soon in the form of Shadowrun Trilogy.

The game will launch on PlayStation 5, PlayStation 4, Xbox Series, Xbox One, Nintendo Switch, and Xbox Game Pass on June 21. Digital pre-orders are live now and priced at $39.99. A 25% discount is available for those who pre-order letting you get the game for $29.99.

Shadowrun Trilogy is a collection of three critically acclaimed role-playing games in the iconic fantasy-cyberpunk Shadowrun setting. The Shadowrun Trilogy, a remastered release of the Shadowrun Returns RPGs originally released by Harebrained Schemes, has been updated for a console experience, with upscaled graphics, improved performance, and controller-optimized gameplay. 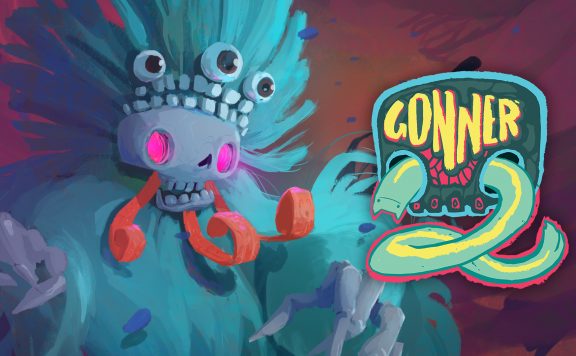 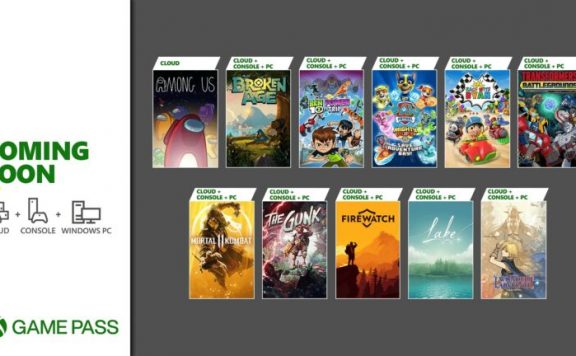 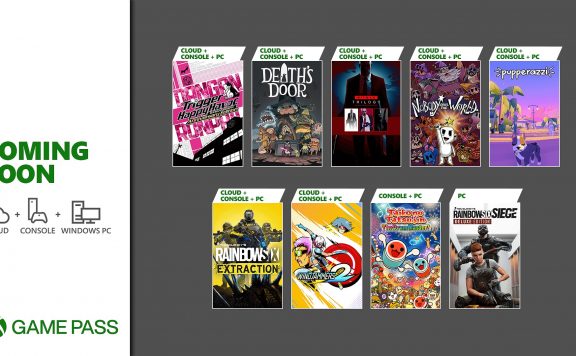