The next wave of games that will be leaving Microsoft’s Xbox Game Pass subscription service have been revealed.

The first wave of May 2022 titles that will be leaving include some big names like Grand Theft Auto and Final Fantasy. If you want to play any of the following titles you have until the middle of the month to do so.

While these games are leaving there will be plenty of new games joining the service in May which should be announced tomorrow. 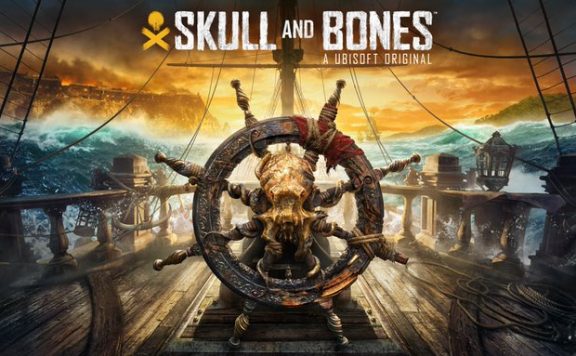 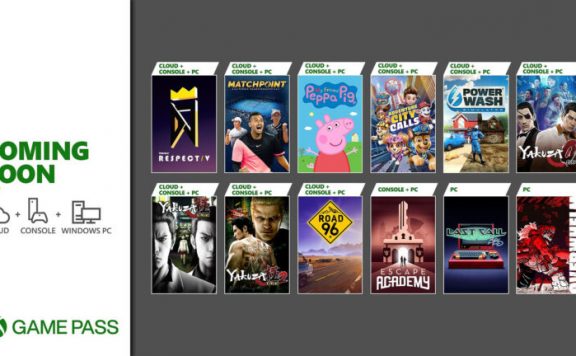 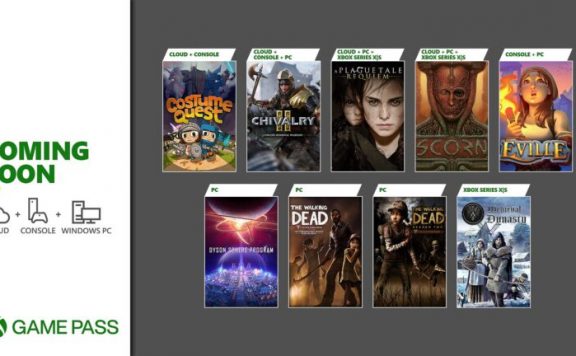