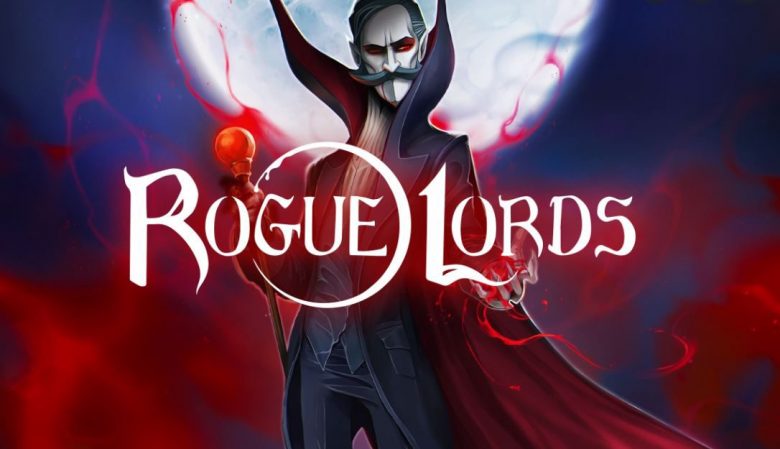 If you’re into roguelikes there is no shortage of them to choose from lately as it seems we get a new one coming out all the time. I recently covered one called Roguebook and now I’m back again with yet another called Rogue Lords. Rogue Lords comes to us from publisher Nacon and developers Cyanide and Leikir Studio and first released on PC last year. The console versions have now arrived and so I took that opportunity to finally see what this one was all about.

Rogue Lords has you playing as the devil who suffered a humiliating defeat by demon hunters in the past and has been hiding out in hell ever since. Some decades after, he decides to finally return with his band of evil disciples to try and take revenge and gain more souls of people in the living world. These disciples include well known horror icons including Dracula, Bloody Mary, Headless Horseman, Frankenstein, and more. The game will have you forming parties of three out of your disciples and each one has their abilities to learn.

Once you form your team, you’ll use them to attempt to make it through multiple chapters by moving from node to node on the interactive map with each node containing things like fights, story events, shops, skill altars, and others. The nodes are marked with helpful icons so you can see what exactly it will be before moving to it and plan ahead. When you get into a fight it plays out in a 3v3 turn-based battle. You, playing as the devil, control your team but you also have access to what is called Devil Mode that essentially lets you cheat things in your favor. This includes things like stealing a buff from an enemy, recharging skills, or changing outcomes on the interactive map just to name a few. Every time you use this power though you lose some of your essence and if this all runs out then your run will come to an end. As for your party of three, you’ll get a heads up on what the opposing team is going to do so you can plan your team’s moves. You are given five action points to use for your party per turn with each move or ability costing a certain amount of points. You really have to plan out what the best move of action will be as you don’t want your party members dying as the damage you take will then directly be dealt to the devil. Once you manage to reduce the enemy health down to zero you then have to perform a final killing blow to finish them off.

Now while I enjoyed my time with the game, I can’t say it doesn’t have some faults. One of the biggest ones is just how much RNG the game seems to contain. There were some runs where I felt like I was doing very well only to run into something that absolutely curb stomped me and forced me to start a new one. The combat system also tends to grow a little bit repetitive over time as each chapter in the game takes a good amount of time to finish. I will say that even if you do have your run ended prematurely you get to carry over some stuff to the next one so you feel like you are progressing even in death.

One of the best things about Rogue Lords is the art style and the audio. I can see why this game won some awards for the art as the character designs are outstanding. Everything has a comic book/hand painted look to it and I was all about it. The audio is also very good with a soundtrack that has a spooky essence about it as one might expect from a game starring horror icons. The writing and voice acting I was also pleasantly surprised by with all of the characters delivering some great lines. I just wish there was more voice acting in general. Trophy hunters will find 36 trophies in this game including a Platinum. To earn them all you’ll have to beat each chapter, defeat the final boss with each disciple, and do a bunch of other specific feats.

Rogue Lords is another solid roguelike game for fans of the genre but one that also has some issues with RNG and repetitiveness. I really dug the art style and voice acting but the gameplay doesn’t hold up as well over the long haul of these chapters. Altering things in your favor though with the risk/reward essence mechanic did feel pretty unique though and I don’t regret my time playing the game at all. If you’re a fan of the genre and don’t mind it feeling a little unfair at times then you’ll likely enjoy this.

*Rogue Lords is available now on PlayStation 4, Xbox One, Nintendo Switch and PC. PlayStation 4 version reviewed. Review copy provided by the publisher for this review. 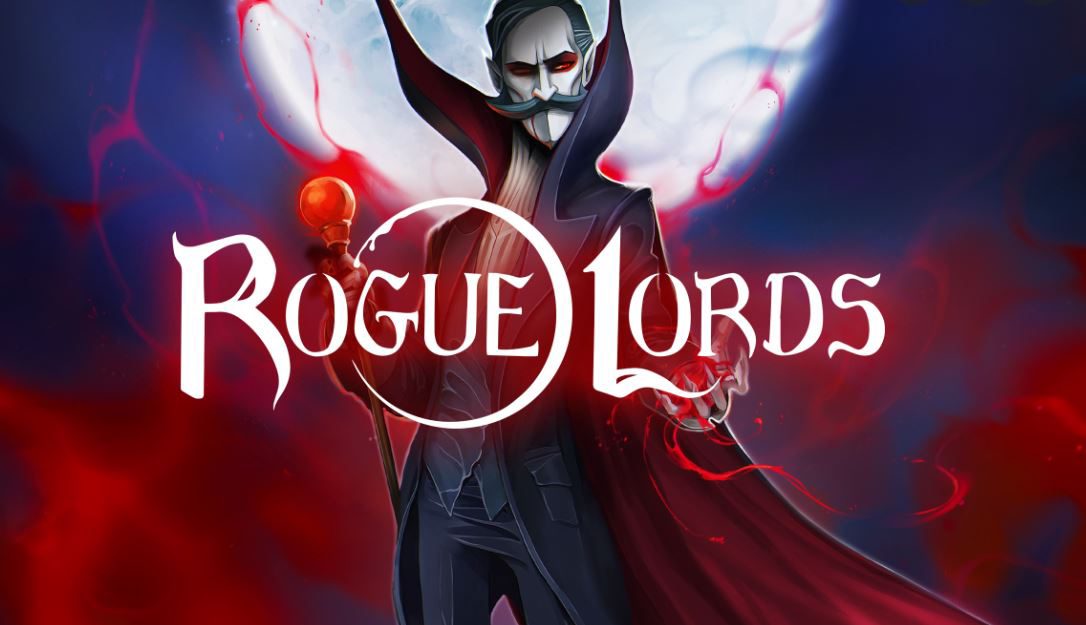 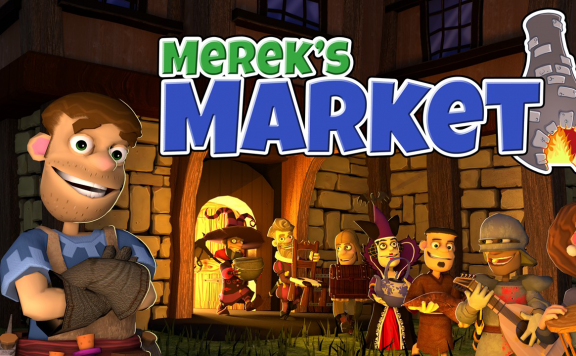