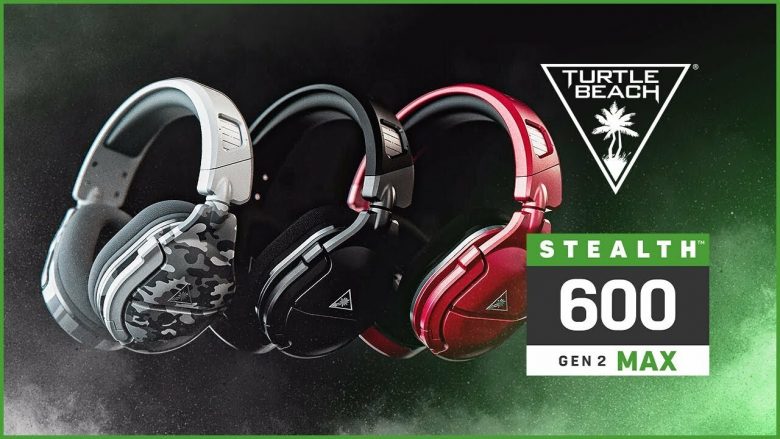 A couple years ago shortly before the PlayStation 5 and Xbox Series consoles launched, I reviewed Turtle Beach’s Stealth 600 Gen 2 wireless gaming headset that had released at that time. While it wasn’t as refined as the higher priced Stealth 700 Gen 2 model, I still found it to be an overall great headset for the price. Fast forward close to two years later and Turtle Beach is releasing an upgraded version of those models this month called the Turtle Beach Stealth 600 Gen 2 MAX and Stealth 700 Gen 2 MAX. I got my hands on the 600 model a bit early and here are my thoughts on it.

The new Stealth 600 Gen 2 MAX headset comes in at a slightly higher price than the original model with it costing $129.99 as compared to the $99.99 price of the last one. One of the first things I liked about this new one is that despite the box saying it was designed for Xbox, it also works absolutely fine on PlayStation 5, PlayStation 4, Nintendo Switch, and PC. That means you don’t have to go out and pay for multiple headsets to use for each of your consoles, like the original Stealth 600 Gen 2 required, and can just use this same one across all of them instead. It once again connects with a wireless 2.4GHz USB transmitter so getting it all set up and working is as easy as charging the headset with a USB-C cable and plugging the transmitter into your USB port on your device. Because you need the transmitter though and there is no Bluetooth support, that means you can’t use the headset with the Nintendo Switch in portable mode which is a bummer.

This new model is very much like the original in terms of both sound quality and comfort. Both get the job done although there are far better options available for those who want to dish out more money. You can read my review of the original Stealth 600 Gen 2 here for more thoughts on the audio and comfort levels as not much has changed with the MAX unit. What has changed is the battery life which has seen a massive improvement. The last model lasted for around 15 hours but the MAX model takes that all the way up to 48+ hours on a single charge. I put several long gaming sessions in using them and I’ve yet to charge them. I don’t know many other headsets that last this long so when it comes to battery life this is one of the best around.

The Turtle Beach Stealth 600 Gen 2 MAX doesn’t change things up drastically from the last unit released in 2020 but the fact that you can use it across multiple consoles and get an extremely long battery life out of it could be worth paying the additional $30. The comfort quality and audio quality are both very good considering the price you’ll be paying and should satisfy anyone who isn’t looking to spend multiple hundred dollars on a headset. 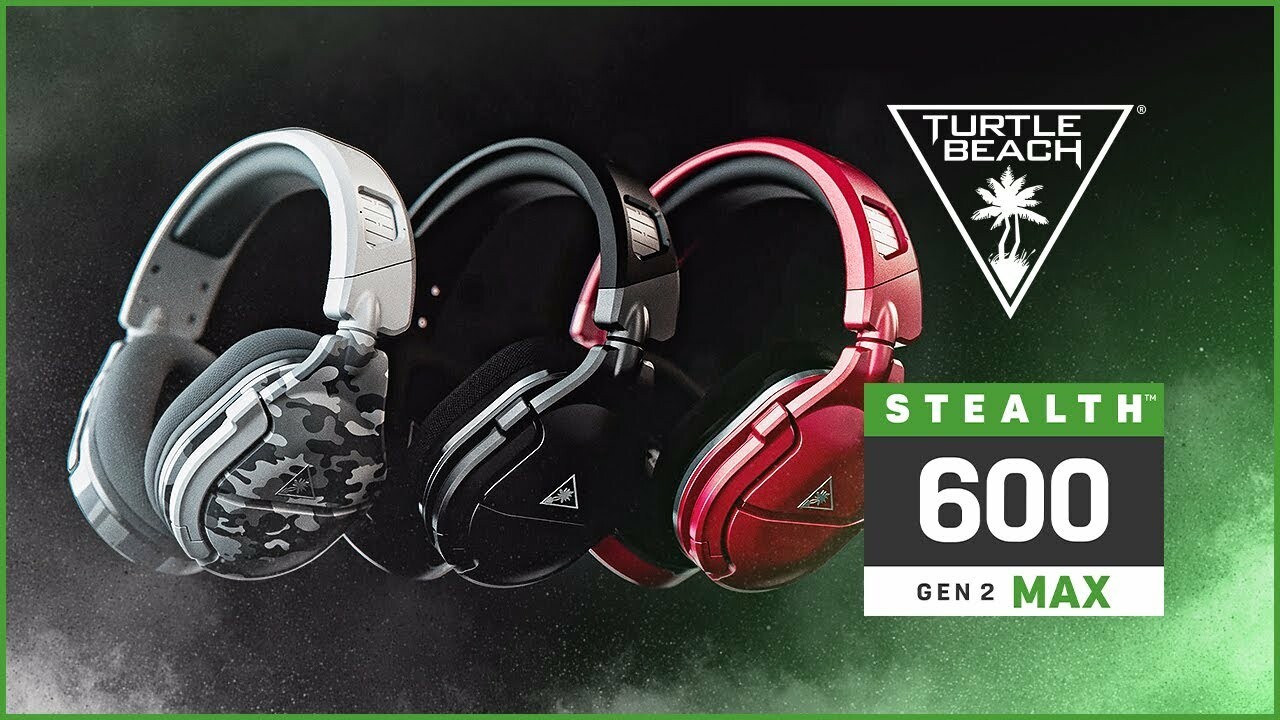 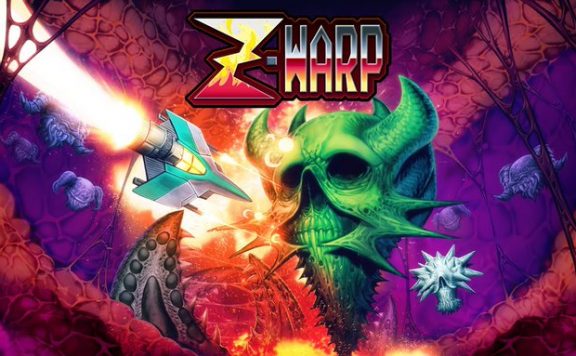 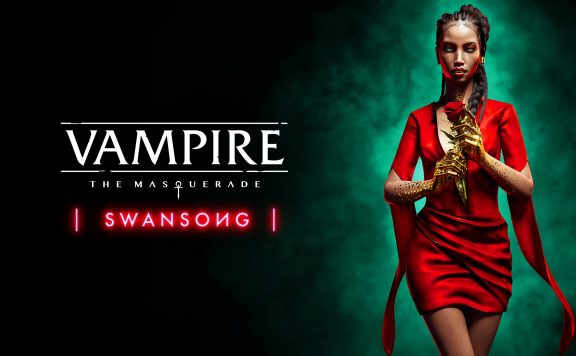