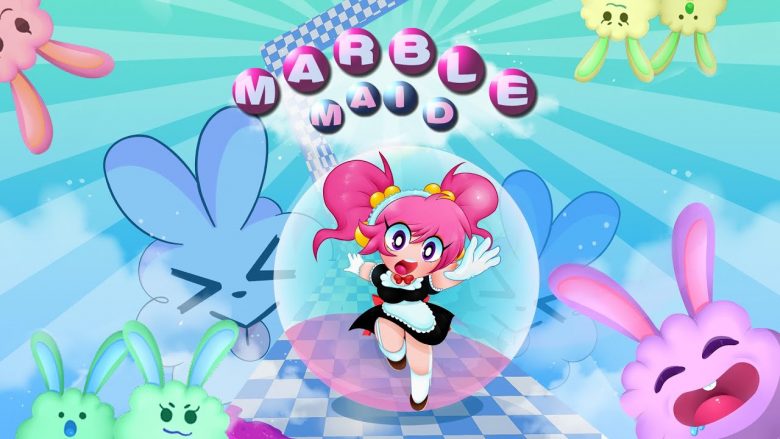 Upon first glance, Marble Maid from publisher eastasiasoft and developer Shady Corner may remind you of Super Monkey Ball but I assure you it is quite different. The game just recently released on the Nintendo Switch and has you rolling around in a ball as a maid working to catch dust bunnies. The game has cutesy visuals but this isn’t one for the young players as there is plenty of lewd content within it. Sadly, while rolling through levels in a ball might sound fun some design decisions cause Marble Maid to be more frustrating than it should be.

Marble Maid has you playing as a maid in an old house and features more than 50 levels to roll through. Each level has five dust bunnies to collect and you need at least three of them to finish a level. The level layouts are similar to something like Super Monkey Ball where they are suspended in the air but instead of moving the stage to roll around you control the ball itself. It’s fairly easy to control and you have a jump button and a speed dash ability you can use too but be careful as it’s easy to roll off the edge when using it. Levels are divided up by areas of the house so you’ll have some take place in the kitchen while others are set in the bathroom. Each different environment also brings different hazards into play like water that will slow you down and so on.

OK so the game seems to play well so what could possibly be wrong with it? That answer comes into play as soon as you start trying to capture the dust bunnies. Some of the dust bunnies in the levels will run away from you when you get near them and chasing them is a lesson in frustration. This is because they frequently will run right off the edge of the level which then brings them back to where you originally found them. Because this same thing can keep happening, I found I was wasting a lot of time. Some of the dust bunnies are hidden in the levels and these ones remain stationary making them much easier to collect. I wish all of them would’ve been this way and they went with just having you trying to discover their hiding place instead of having to chase them down. The camera can also get in the way at times when you move into certain areas of the level which was annoying.

There is also a time limit in each level that you have to finish it in otherwise you have to restart. When you couple this with the frustration of having to chase down those bunnies you can see where some of the frustration comes into play. After every ten levels you finish, you’ll have a boss fight against a Nega Maid where you have to push their ball off the stage three times. As for why this game isn’t for kids, that comes from the gallery images you’ll unlock as you play of which there are some pretty dirty ones.

Marble Maid seemed like a fun kind of Monkey Ball game up until I got frustrated with chasing down those annoying dust bunnies while the clock ticked away. There were moments of enjoyment in it but unless you really want to play it for the fan service material then I’m not sure you are missing out on much by skipping it. 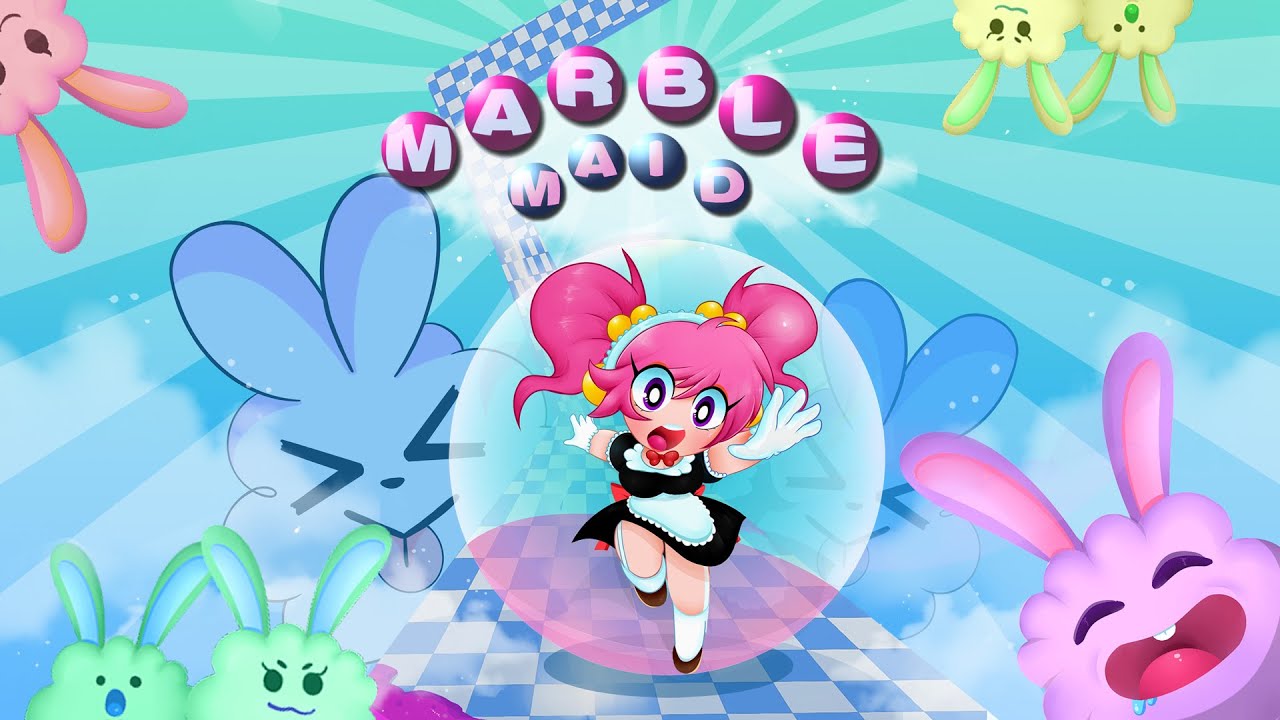 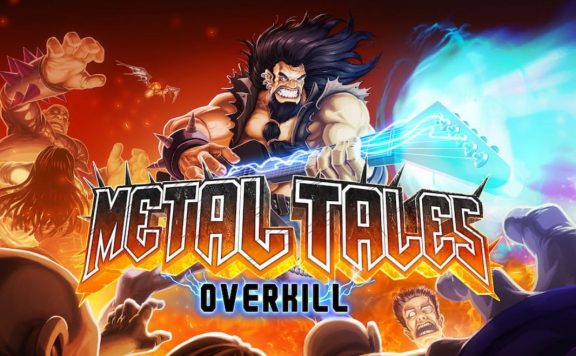