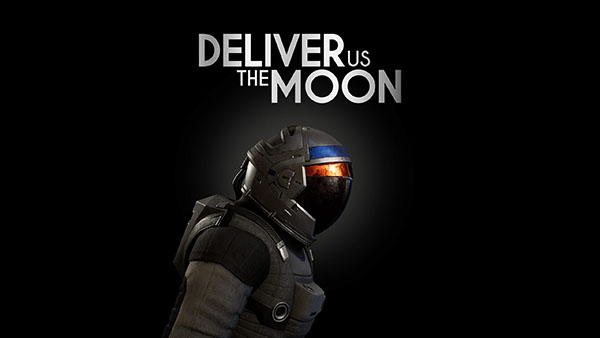 Wired Productions and developer KeokeN Interactive have announced that the PlayStation 5 and Xbox Series versions of Deliver Us The Moon need a bit more time to prep for takeoff.

The wait won’t be long as they are being moved back from May 19 to June 23. Those who already own the game on PlayStation 4 and Xbox One will be able to upgrade for free.

Deliver Us The Moon is a sci-fi thriller set in an apocalyptic near future, where Earth’s natural resources are depleted. A lunar colony providing a vital supply of energy has gone silent. A lone astronaut is sent to the moon on a critical mission to save humanity from extinction. Will you save mankind or be forgotten in the dark abyss of Space?

Deliver Us The Moon Features

0 0
Previous ArticleThis War of Mine: Final Cut Review – PlayStation 5Next ArticleStarfield and Redfall Delayed to the First Half of 2023