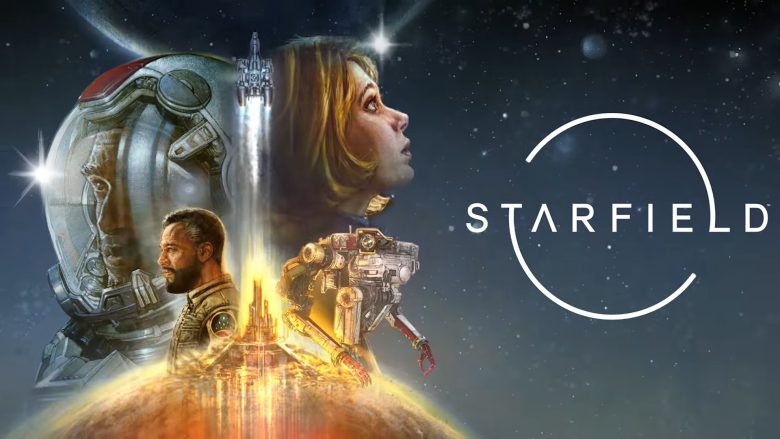 Those who were looking forward to playing Bethesda’s two new titles Redfall and Starfield this year will have to wait a bit longer the company has announced.

Both games are now slated to release in the first half of 2023. Redfall was previously announced to be launching in summer 2022 on Xbox Series and PC but no footage for the game has been shown to date. Starfield was set to launch on November 11 but much like Redfall no actual footage has been shown.

You can read the full statement from the team below. 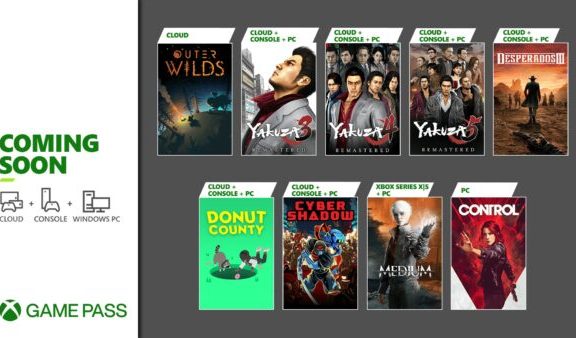