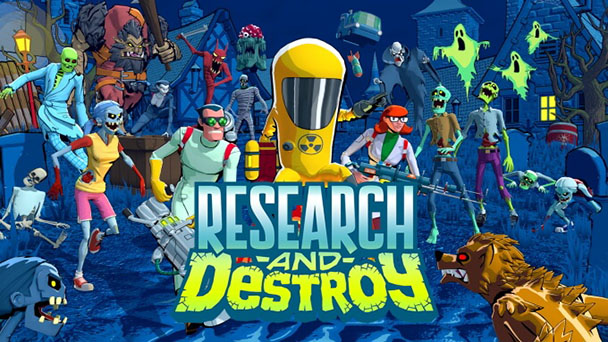 In the mood for a new turn-based strategy third-person shooter with a bit of a comedic flair? That’s exactly what RESEARCH and DESTROY or RAD is from publisher Spike Chunsoft and developer Implausible Industries. Suit up as a scientist and attempt to take back the world from the supernatural.

RAD puts you in the shoes of three different scientists named Larry, Gary, and Marie and has you working to take down supernatural threats like werewolves, vampires, zombies, and more. The game is playable solo or with a friend locally or online. I didn’t get to test out the co-op and instead played through the game controlling the three scientists myself. There isn’t a whole lot to the story here other than it is up to these three to use technology to research weapons to beat back these forces and save humanity. While there isn’t a lot of it here the writing can be quite funny at times.

The gameplay in RAD plays out on a 3D battlefield with you taking turns with the AI. Your three scientists are free to move as you want them to but you only have eight seconds to move and interact with each of them. This counts down any time you are moving them or having them do something like shoot as it stops when they remain still. You can also switch over to a satellite camera to get a better view on the whole battlefield and figure out exactly what you want to do. When all of your time is up the enemy team then gets to take their turn moving their units and so on.

RAD’s gameplay is fun for a period of time but it grows repetitive and lacks depth. As you get further in the campaign you really end up fighting a lot of the same enemies over and over and the missions just don’t feel very unique anymore. Missions can also drag on as enemies will be constantly respawning and you can’t even be sure where they will pop up next. While I spent my time with the game playing solo, I have a feeling that this is one of those types of games that is best experienced with a friend to help with the feeling of repetitiveness.

Every mission that you complete on the map rewards you with currency that you can use to build universities in the territories that you’ve taken back from the supernatural in the campaign. You can then start researching new weapons and gadgets at these along with upgrading ones you already have. Some examples of the types of things you can use include the Quantum Modifier that steals health from enemies to give to an ally, the Riftinator that can summon objects or create wormholes, Rocket Boots to help with reaching greater heights, and the Uncertainty Helmet which creates a helpful clone just to name a few. You can also make future encounters with foes easier by researching types of enemies here after you’ve defeated a certain amount of them. The game doesn’t let you go about all of this researching unimpeded though as after some time the supernatural forces will attempt attacks on your universities in an attempt to reclaim the territory. You can help defend it from these attacks by building up traps like land mines.

Visually I really like what the team went for here as the game’s cartoon horror vibe reminds me of things like Scooby Doo. It isn’t the most detailed game but it looks good and characters have good animations as they move about. Sound effects on things like the guns are good but the soundtrack wasn’t anything special. Trophy hunters will find 46 trophies here including a Platinum. It isn’t the hardest list around but you will be having to pull off some particular tasks to earn them all.

RESEARCH and DESTROY is a quirky and fun turn-based strategy game but one that needs a bit more work fleshing out its ideas to be great. I really liked the cartoon horror vibe of it and planning out my moves but it just grew a bit too repetitive for me over time and having respawning enemies was a poor choice in my opinion. It’s perfectly playable solo but if you can this is one of those games best experienced in co-op.

*RESEARCH and DESTROY is available now on PlayStation 5, PlayStation 4, Xbox Series, Xbox One, Nintendo Switch, and PC. PlayStation 5 version reviewed. Review copy provided by the publisher for this review.

0 0
Previous ArticleGreedFall II: The Dying World is Coming to Consoles and PC in 2024Next ArticleOutright Games Unveils 2022 Lineup of Games Including DreamWorks Dragons, Star Trek, and More 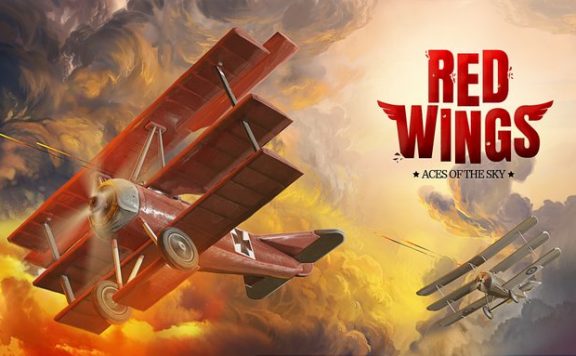 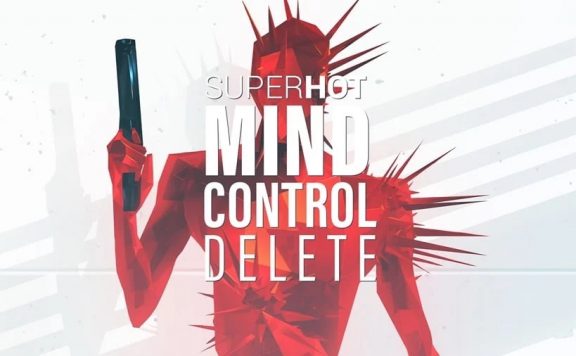 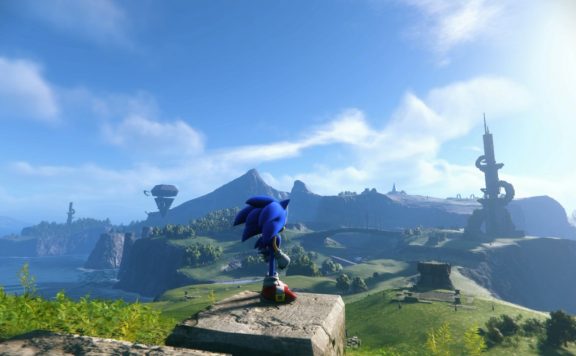