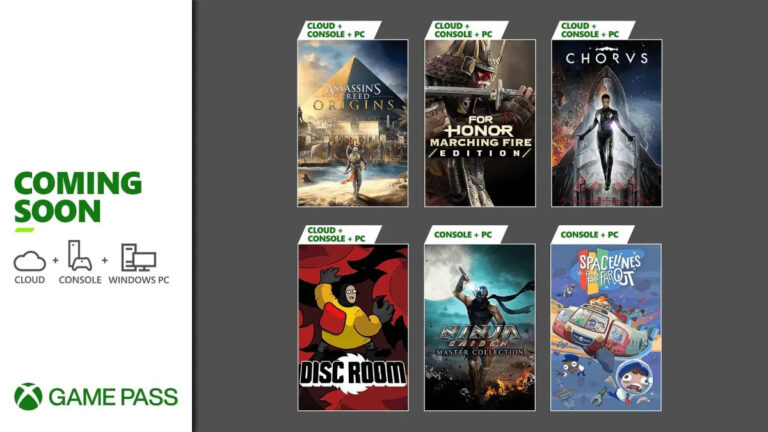 Microsoft has announced the first wave of games that will be joining their Xbox Game Pass subscription service for the month of June 2022.

The first wave is a bit light in terms of numbers but there is some big names among them including Assassin’s Creed Origins, Ninja Gaiden Master Collection, and Chorus. More games are likely to be revealed at the Xbox/Bethesda Games Showcase on June 12. 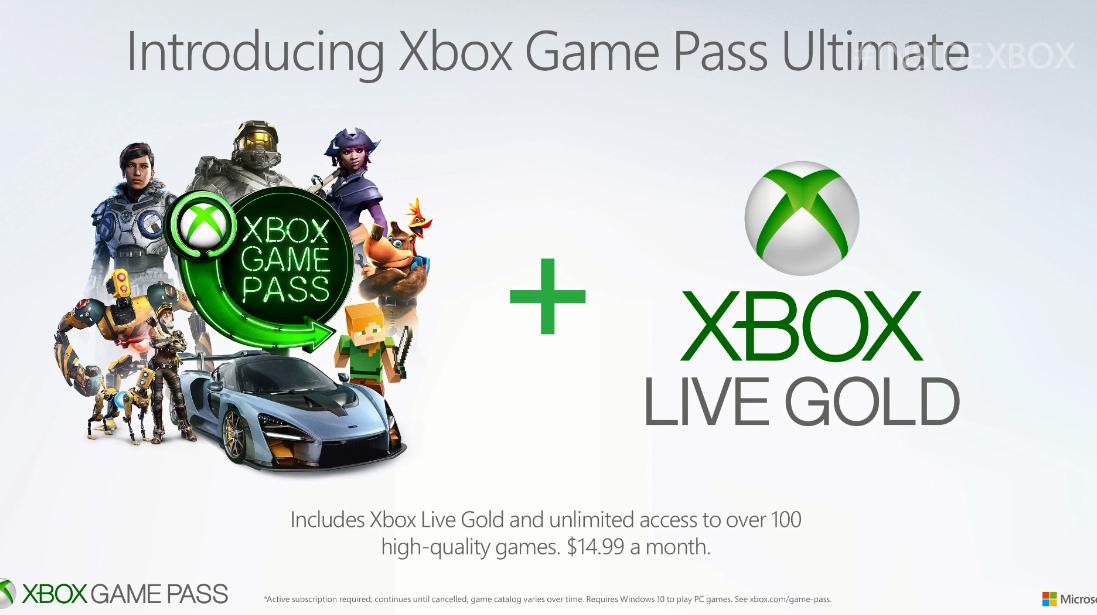 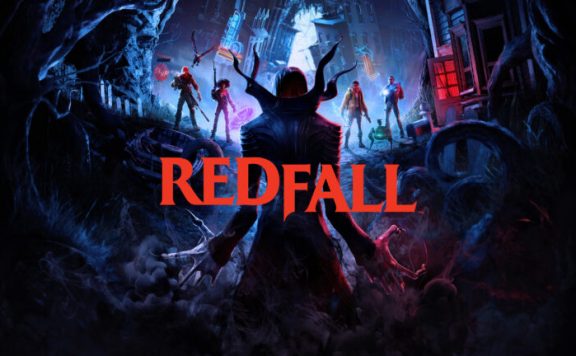