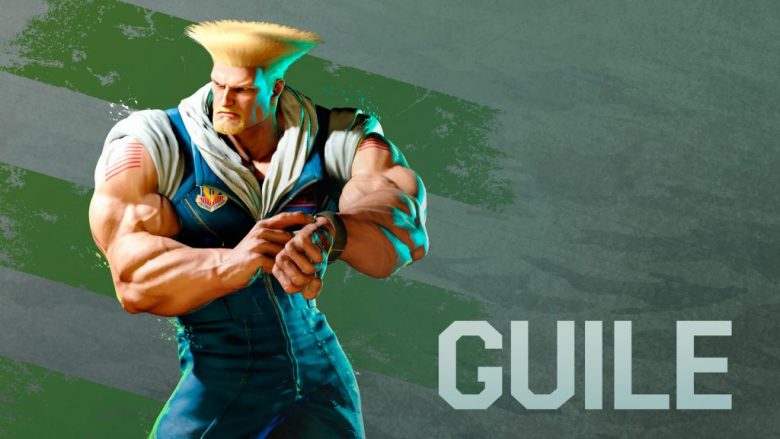 Guile is the fifth playable character to join the roster following Ryu, Chun-Li, Luke, and Jamie. Street Fighter 6 is set to launch on PlayStation 5, PlayStation 4, Xbox Series, and PC in 2023. You can learn all about Guile’s moveset below.

Tough as ever, Guile’s move set in Street Fighter 6 brings back some of his classic arsenal and introduces new attacks that continue his legacy of intensity and power. Challenge yourself to pull off each of the high-powered attacks with the Classic Control Type, or jump straight into the action with the brand new, simplified Modern Control Type. His moves include: 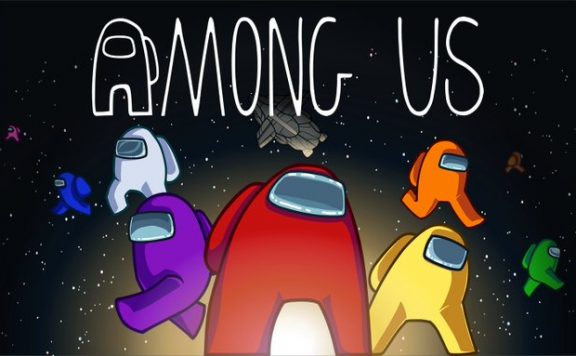