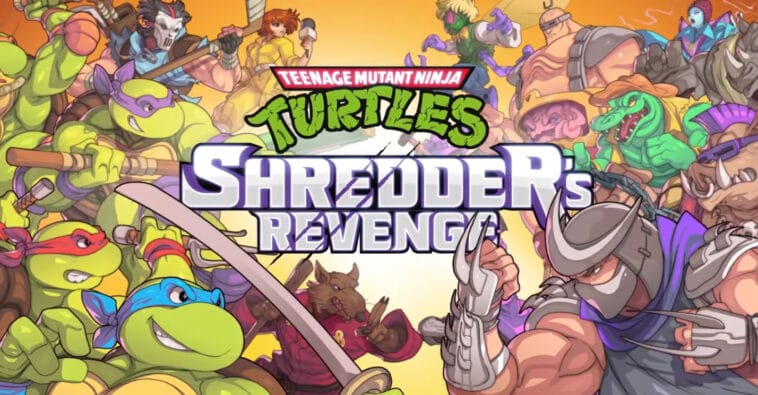 Players can pre-order the game today on Xbox and Switch and get a 10% discount with this same discount coming to PlayStation and PC players in the days ahead.

The teams also released a new trailer for the game revealing Casey Jones as a playable character and that the game will support six-player co-op.

0 0
Previous ArticleSee More of The Callisto Protocol in this Extended Trailer and Gameplay WalkthroughNext ArticleBloober Team Announces Layers of Fears; Coming to PS5, Xbox Series, and PC in Early 2023