The notorious pandemic wreaked havoc in many industries, but gaming and gambling turned out to be the most resilient. Not only did both industries shift online, providing billions of players with innovative solutions like cloud gaming, mixed realities, and live dealers, but both also demonstrated accelerated growth rates.

With an ever-increasing user penetration rate – 14.5% at the time of writing and likely 16.5% by 2025 – online gaming caters to about 2.7 billion players across the globe. Online gambling is no less impressive: evaluated at over $92 billion, it’s expected to grow to $200 billion by the middle of the decade and at least triple in value by the end of it.

But everything comes at a price, which in this case would be growing data privacy concerns. In 2020, only one Internet user in ten didn’t have any concerns about data privacy. The rest were either worried about the safety of their data (50%), possible misuse of their data by companies they deal with (30%), or even physical assaults after information beaches (25%).

Luckily, though, most negative effects of exposure to the Internet can be mitigated by simple precautionary measures, such as using a reliable VPN service, browser, or choosing a credible casino – for example, such as this one: kasyno polskie na pieniadze – or the Provably Fair one.

And now, with no further ado, let’s dig into it!

Start with a Safe Browser

A safe browser is the bedrock of your safety. Opinions on browsers’ safety do differ, but that wouldn’t be too far-fetched to say that Firefox, Google Chrome, Chromium, Brave, and Tor are considered the best browsers almost unanimously by experts and users. All these are designed to automatically prevent unauthorized access and activity during a browsing session, which they do with the help of in-built lists of authorized and blacklisted programs and activities. In addition, these browsers prevent collecting your private information by third parties.

Install a Reliable VPN on Top of It

Not all VPN networks are equally safe, so you can’t just install one without having any second thoughts. Most VPNs claim they do not collect data, but it would only be wise to avoid the software from Five Eyes Alliance, Nine Eyes Alliance, or Fourteen Eyes Alliance if possible, as there’s no guarantee your personal information wouldn’t be disclosed at the request of the countries below:

A decent choice would be NordVPN, Express VPN, or CyberGhost – or any other VPN registered outside of the mentioned states. But then again, unless you’re up to some shenanigans, chances are you’ll be safe with any VPN (which, of course, doesn’t take away from the fact that you might be monitored if using a VPN registered in one of the mentioned 18 countries).

Deal Only with Reliable Casinos

Gaming is a tad less demanding to the quality of choice than gambling: even though most games are monetized to some extent, it’s nowhere near as all-encompassing as it is with online casinos. When money is involved (and this is what usually happens with gambling sooner or later, as most players eventually dare to try it for real), it’s better to be careful.

Here are the three basic things to check before choosing an online casino:

Last but not least, both gaming and gambling can be addictive. Not for nothing the term ‘gaming disorder’ was added to the medical reference book of the World Health Organization. Up to 10% of all players are addicted to gaming to some degree, so you have to remain on guard and be ready to ask for help if you feel like your favorite pastime absorbs you. And if so, don’t hesitate to consult with your local or international – BeGambleAware, GamCare, Gamblers Anonymous, etc. – gambling addiction organizations. 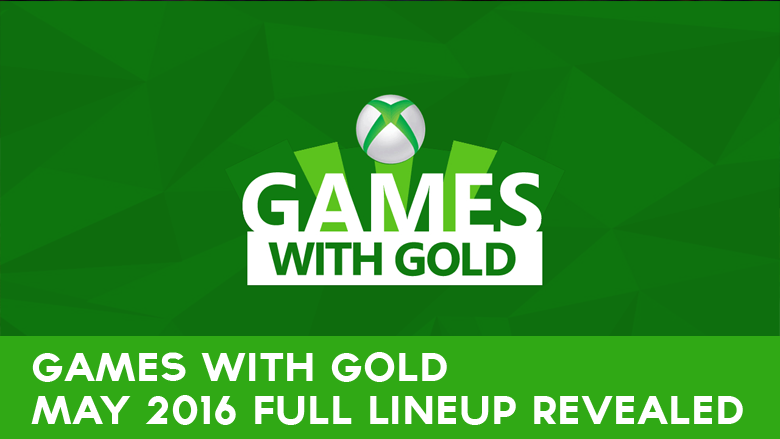