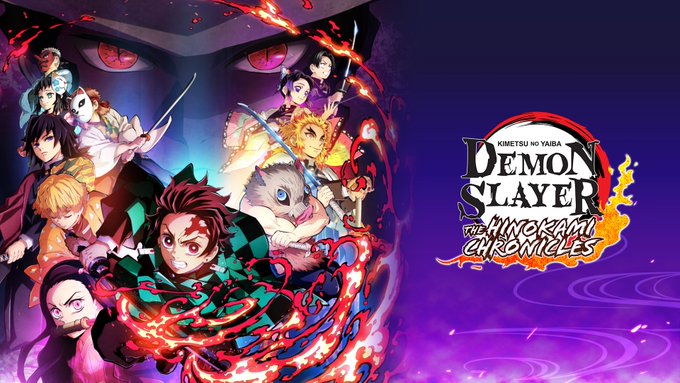 If you’re a fan of anime like myself then chances are that you’ve watched or at least heard of Demon Slayer. The show has seen two seasons and a hugely successful movie release to date with a third season currently in the works. Last year, Sega and developer CyberConnect2 released the first video game based on the franchise Demon Slayer – Kimetsu no Yaiba – The Hinokami Chronicles on most of the major platforms. Nintendo Switch players had to wait a bit longer though with that version only now releasing. Is it just as good and flashy on Nintendo’s hybrid platform?

One huge benefit of picking up the game on the Nintendo Switch is that you get the base game along with all of the post-launch content that released on the other platforms. You still won’t own everything as there is more post-launch content coming to the game soon but it’s a good value nonetheless. If you ever played any of the Naruto Ultimate Ninja Storm games then you’ll feel right at home in Demon Slayer as it’s a 3D arena fighter just like those games were. You can dive into the story mode or play versus mode locally or online. The story mode follows the events of the first season and the Mugen Train movie/arc but does not contain anything from the actual second season. For those who don’t know the story the basic setup is that it follows a boy named Tanjiro Kamado who returns to his home to find his whole family killed by demons. Everyone except one of his sisters who has been turned into a demon. Tanjiro’s goal is to find the demon who did this to his family and defeat them while also trying to find a way to turn his sister back into a human.

As someone who is a big fan of the anime, I really enjoyed how well this game displays those events. You’ll play through chapter after chapter and will get to explore various linear areas full of NPC characters to talk to, side missions to go on, and things to find. The visuals in the game are excellent whether it be the locations, the character models, the effects in battle, and so on. Voice acting is also excellent making each scene hit as it should. If you’re someone who doesn’t enjoy playing an anime game that just rehashes the story and are seeking original content then you may not enjoy this but if you are then you are in for a treat. It’s also great for those who have yet to watch the anime at all although I still highly recommend you watch it afterwards if you enjoy the game.

Playing through the story mode is also how you’ll unlock most of the content in the game. This is done through an achievement like system that rewards you for completing various tasks like earning a certain rank on a chapter. Unlocking these achievements will reward you with concept art, characters, stages, profile pictures, and more. You can also unlock all of these things using an in-game currency called Kimetsu Points that you can earn. I really liked how they gave you the option to unlock the content using either method as some may find some of the achievements hard to do.

The actual fighting in the game whether it be in story mode or versus mode is flashy and fun but isn’t deep like you would want in a fighting game. As I said earlier, it is a 3D arena fighter like the Naruto Storm games and as someone who loved those games, I really enjoyed the combat here. Your character has a light and heavy attack along with their own set of special moves to use including an ultimate move that is super flashy as Tengen Uzui would say. There is a large amount of characters to choose from too with over 20 in total consisting of both Demon Slayers like Tanjiro, the boar headed Inosuke, the calm and cool Giyu Tomioka, and the heroic Kyojuro Rengoku as well as various demons like Rui and Upper Rank 3 Akaza. I really enjoyed playing as everyone and getting to use all of their different moves which are all just so beautifully animated. The Nintendo Switch version holds up very well while playing too although it does only run at 30FPS while other consoles can play the game at 60FPS. Even still, whether I was playing the game portably or docked it felt good enough to me and it holds up well visually too. The only annoying technical issue I had with the game is the amount of load screens you run into while playing the story mode.

Demon Slayer – Kimetsu no Yaiba – The Hinokami Chronicles is a flashy and fun anime arena fighter. The story mode is done so well that both veterans of the series and newcomers can jump right in and enjoy it equally. The visuals and voice acting are also top notch and extremely faithful to the source material. I’ll also be jumping back into it later this year when various characters from the Entertainment District Arc get added to it such as the flashy Uzui. If you don’t typically enjoy these arena fighters than this one won’t do anything to change your mind but for those who do or are just pure Demon Slayer fans you are in for a treat. 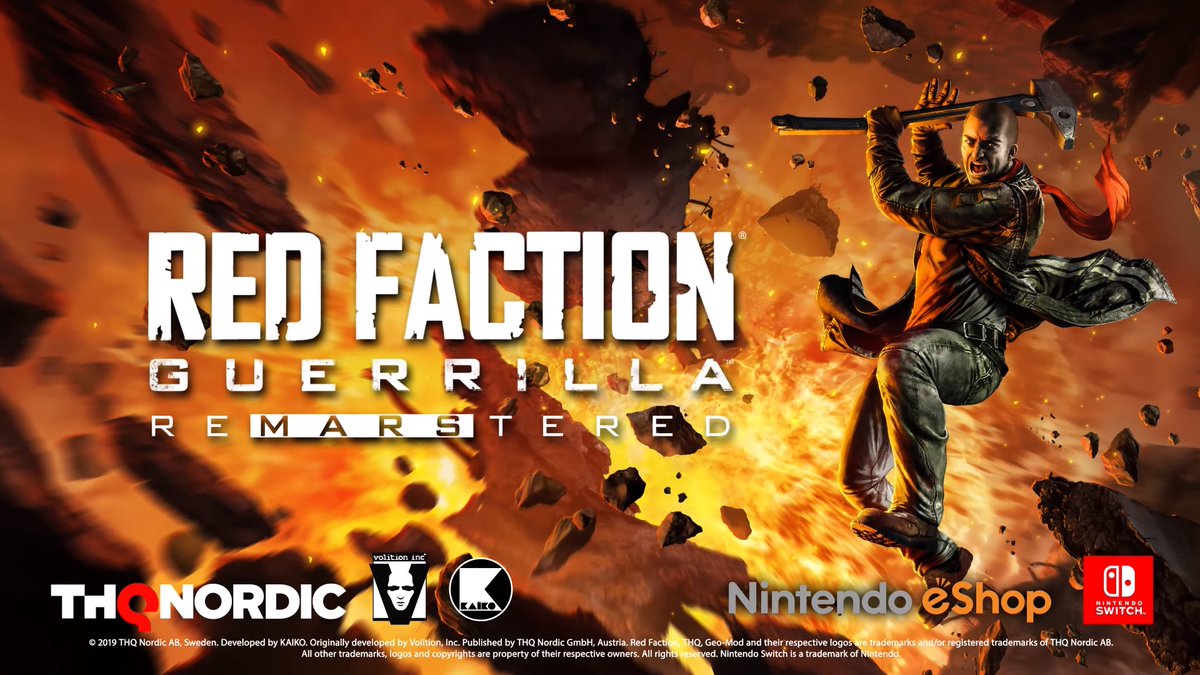 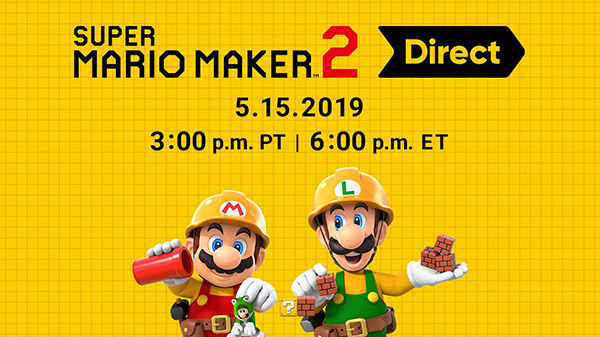 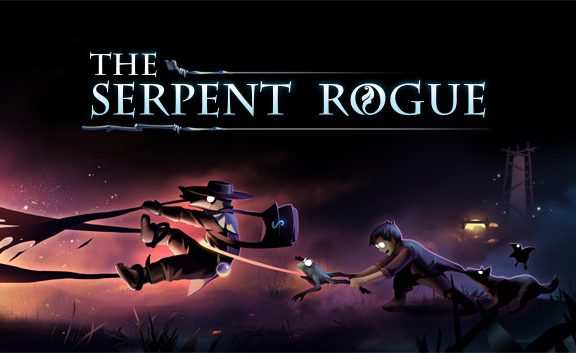