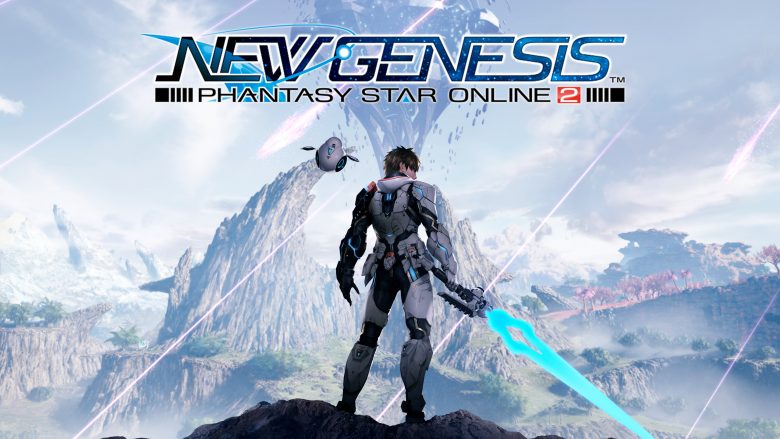 If you’ve been wanting to play Phantasy Star Online 2: New Genesis Global on PlayStation platforms then Sega has good news for you.

Phantasy Star Online 2: New Genesis features new and improved action combat and character customization, allowing for more flexibility and expression than ever before. Choosing from four unique races and eight classes, players can join forces with other operatives to experience unforgettable battles and boss fights in brand new locales, with an emphasis on flowing, flashy mobility to conquer and explore sprawling open environments. Players will be able to do all of this with friends on both PC (Steam, Microsoft Store, Epic Games Store), Xbox One, and PlayStation 4 thanks to cross-platform play.

"PS4 when?" 🐤
We're happy to announce that #PSO2NGS Global is finally coming to @PlayStation! 💙🎮✨

0 0
Previous ArticleI Was A Teenage Exocolonist Launches on PS5, PS4, and PC on August 25Next ArticleCheck Out the New Gameplay Trailer for Digimon Survive 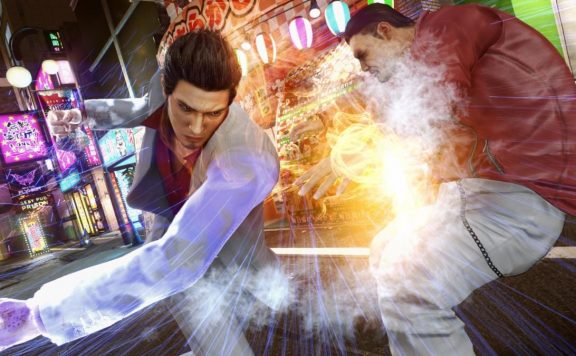 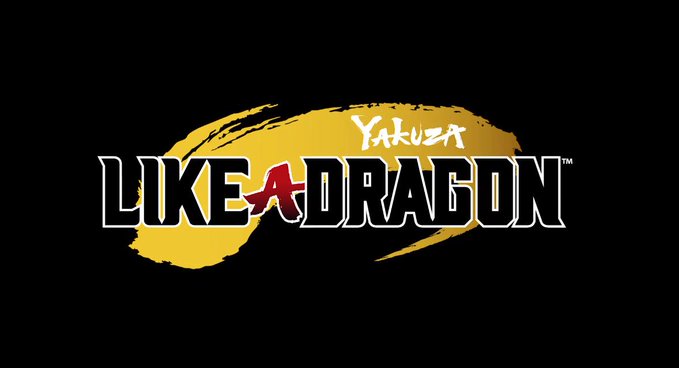