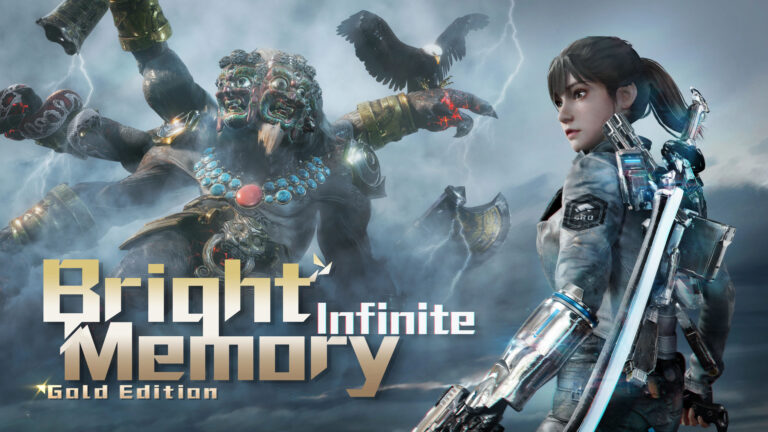 Console versions will contain all of the cosmetic DLC that has been released to-date for the PC version. PlayStation 5 and Xbox Series players can play the game at 4K resolution and 60FPS with ray tracing support. There will also be a 120FPS mode that they can play on. Nintendo Switch players will be able to enjoy gyro aiming support.